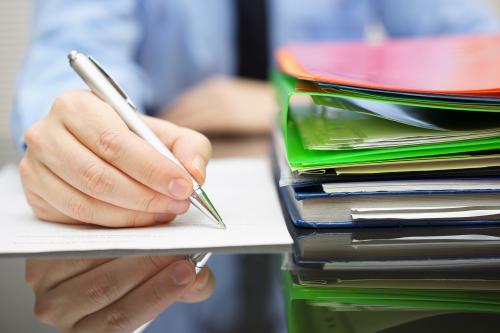 Quoted from the disclosure of information, Natalie Lie, Corporate Secretary of PT Multipolar Tbk (MLPL), the parent company of MPPA, said that PSI and Anderson signed an exchangeable rights subscription agreement on January 31, 2013. "The equity linked instrument has been taken and paid in full by Anderson on February 18, 2013. ER can be exchanged for MPPA shares amounting to 1,402,947,000 shares by January 31, 2021," she said.

The exchangeable right (ER), he said, had been used by Anderson yesterday (26/1) after sending a notification to the company earlier. PSI has no more shares in MPPA since Anderson exercised the exchangeable rights on equity. Anderson is a business entity that is indirectly owned by Temasek Holdings (Private) Limited. (LK/LM)