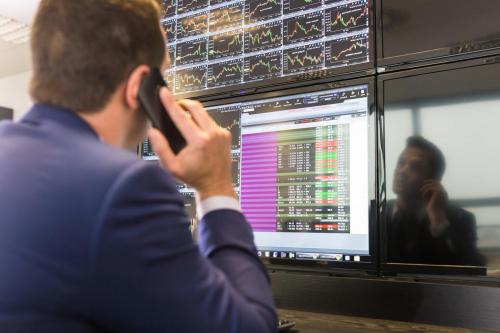 JAKARTA - Indonesia's trade surplus weakened in January 2021 compared to December 2020, which was due to increased imports of oil and gas. This was conveyed by Erwin Haryono, Executive Director, Head of the Communication Department of Bank Indonesia (BI) in a press release quoted on Tuesday (16/2).

Based on data from the Central Statistics Agency (BPS), the trade surplus in December 2020 was US$ 2.56 billion, which was affected by the increase in natural resource-based non-oil and gas exports. "Non-oil and gas exports in January 2021 were higher than December 2020 due to an increase in exports of natural resources commodities such as CPOT, coal, metal ores, while exports of manufactured products decreased," he said.