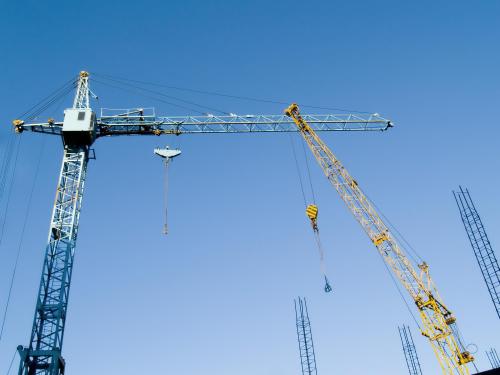 JAKARTA - PT Merdeka Copper Gold Tbk (MDKA) issued Shelf Registration Bonds Phase I 2021 with a principal of IDR 1.5 trillion which will be used for refinancing, capital expenditures and working capital. This corporate action is offered starting Wednesday (24/3) until the next two weeks (9/3).

In a brief prospectus published on Wednesday (24/2), these bonds were issued in two series with a period of one year and three years. The usage structure of bonds proceeds, among others, as much as 66% for the working capital of MDKA and its three subsidiaries, 23% for the payment of principal debt from the revolving credit facility worth US$ 25 million, and 11% used as capital expenditure for the Tujuh Bukit Copper Project.