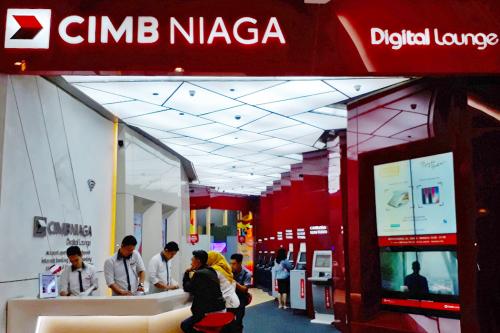 "Indonesia is also an important part of the CIMB Group's business strategy in the ASEAN region," Li said in an official statement received by idnfinancials.com.

Li also said that the quality of BNGA's assets would remain depressed by the weakening economic conditions in Indonesia. This can be seen from the company's nonperforming loan ratio which was at the level of 3.6% as of December 31, 2020, compared to 2.8% in the same period the previous year.

For information, Moody's also affirmed BNGA's Baseline Credit Assessment (BCA) rating at Ba1 level. However, BCA's rating can still be raised, if the quality of BNGA's assets will improve. (KR/LM)