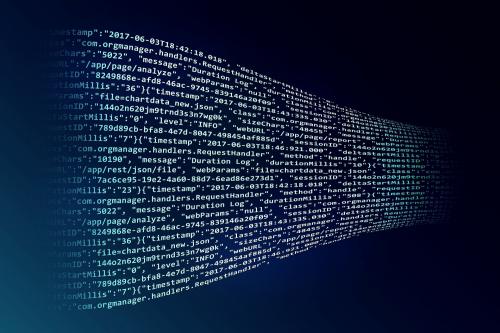 JAKARTA - Tokocrypto, one of the crypto asset traders in Indonesia, has officially carried out an Initial Exchange Offering (IEO) on Tuesday, April 7, 2021. The subscription period for the $TKO token sale was held yesterday at 11:00 to 15:00 WIB.

As reported by the Tokocrypto page, BNB cryptocurrency reached a new high on April 7 at 13.00 WIB. BNB managed to hit $414 or IDR 6 million which appears to be purely technical, and had little help as a result of the publication of Binance's Launchpool for TKO Tokens globally.

Given that Tokens on Launchpool generally received positive responses due to many who wanted to become early investors, BNB received positive sentiment. This is driven by depositing funds on Binance for TKO purchases, which requires the use of BNB as a means of payment.

For information, Tokocrypto or Tokocrypto Digital Exchange is a regulated Indonesian digital-based company engaged in crypto asset trading. The company was founded in late 2017, began operations in May 2018, and was introduced to the public on 15 September 2018. (LM)