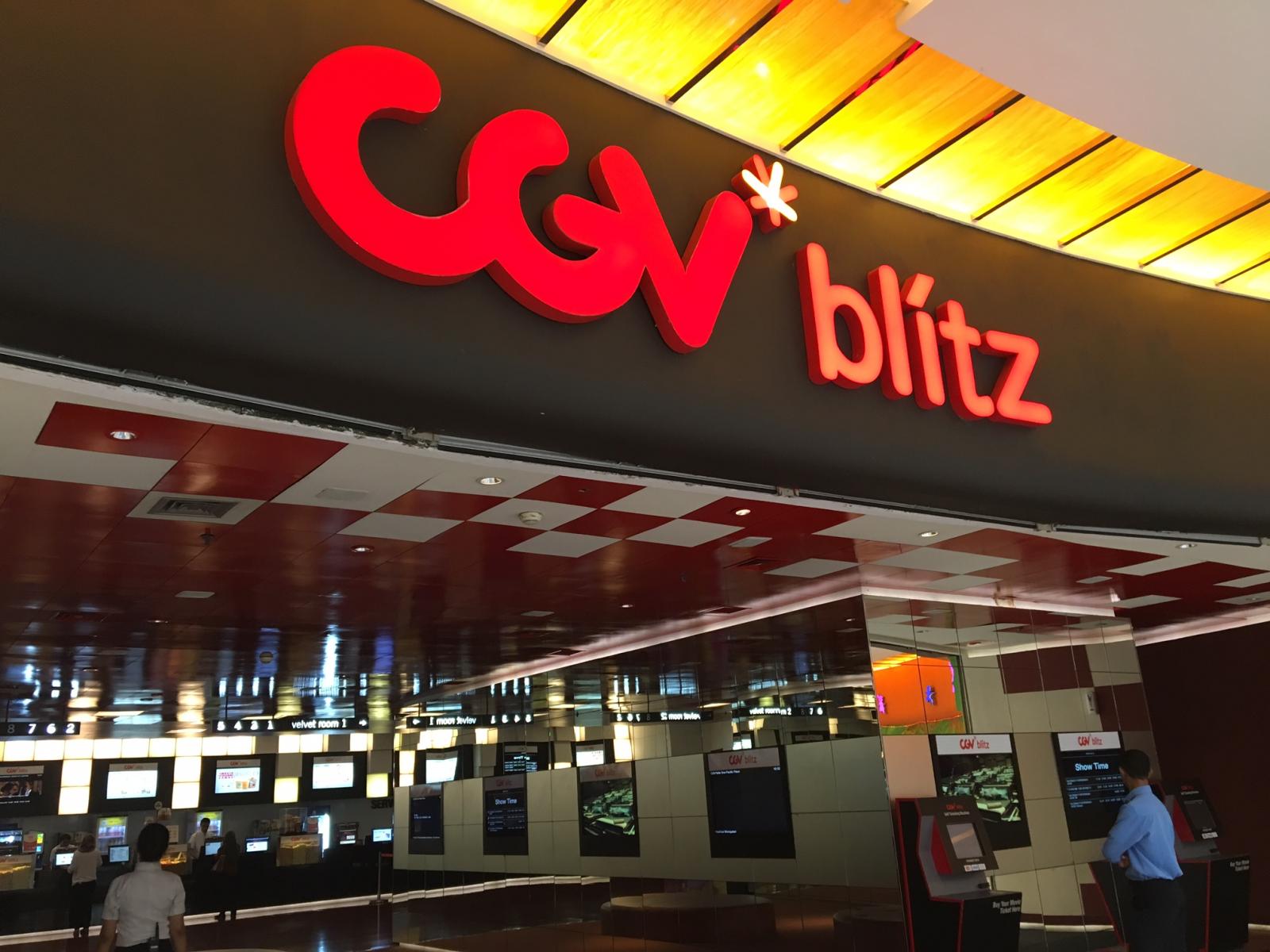 The CGV cinema in Surabaya which was reopened by BLTZ is in Maspion Square. Meanwhile, the cinema that has reopened in Karawang is at Cikampek Mall.

Yeo Deoksu, Director of BLTZ, explained that his party had received permission from the Surabaya City Government and Karawang Regency regarding the reopening of the two cinemas. Previously, the two cinemas were temporarily closed following a Large-Scale Social Restriction (PSBB) policy, to prevent the spread of Covid-19.

After the reopening of the two cinemas, BLTZ implemented a number of health protocols in accordance with the guidelines of the Ministry of Health and the City Government of Surabaya and Karawang Regency. (KR/LM)