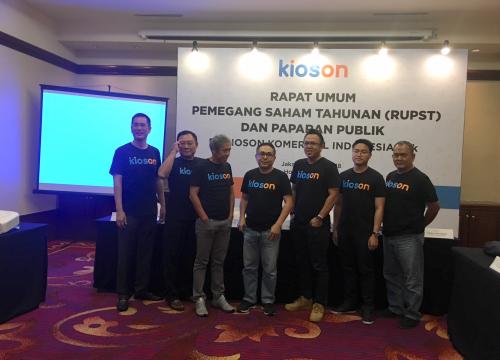 According to Ornela Bartin Sutan Giri, the KIOS Director, the recent establishment was intended to support the business further in the future. “The transaction is expected to improve and expand the company’s business,” Giri explained in the information disclosure on Indonesia Stock Exchange earlier today.