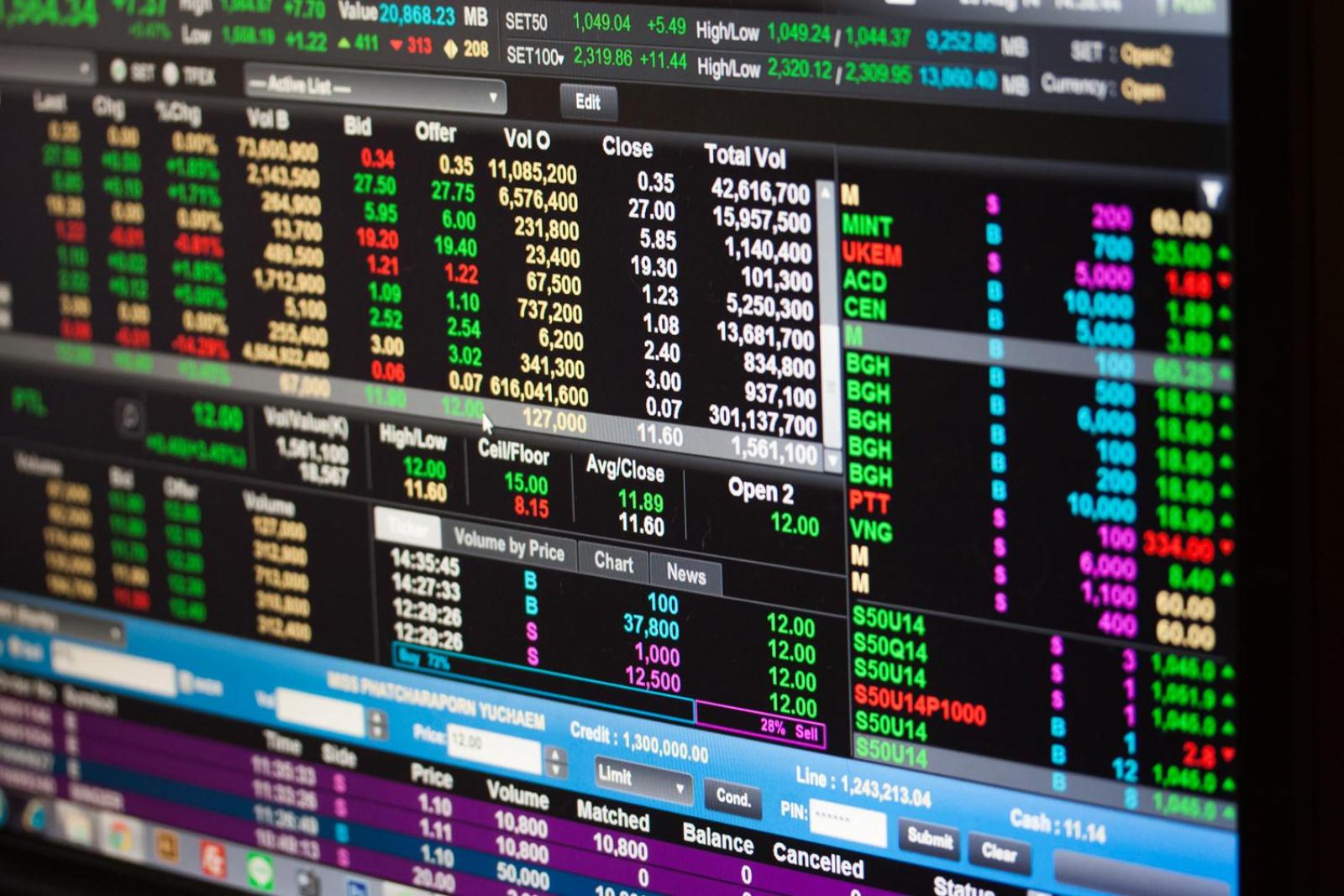 In the released prospectus, every ASJT’s old shareholders would be given four preemptive rights. Then, each right could be used to purchase one new share for IDR 125 each.

Currently, Dana Pensiun Perkebunan (lit. Plantation Pension Fund), the ultimate shareholder of ASJT, had announced its agreement to take over the entire new shares to be gained. Additionally, should the old investors refuse to take part in this corporate action, their portion would be diluted by 57.14%.

ASJT plans to allocate 90% of the proceeds to be placed in investment instruments. The rest of it would be utilised to develop the information technology and improve resources.