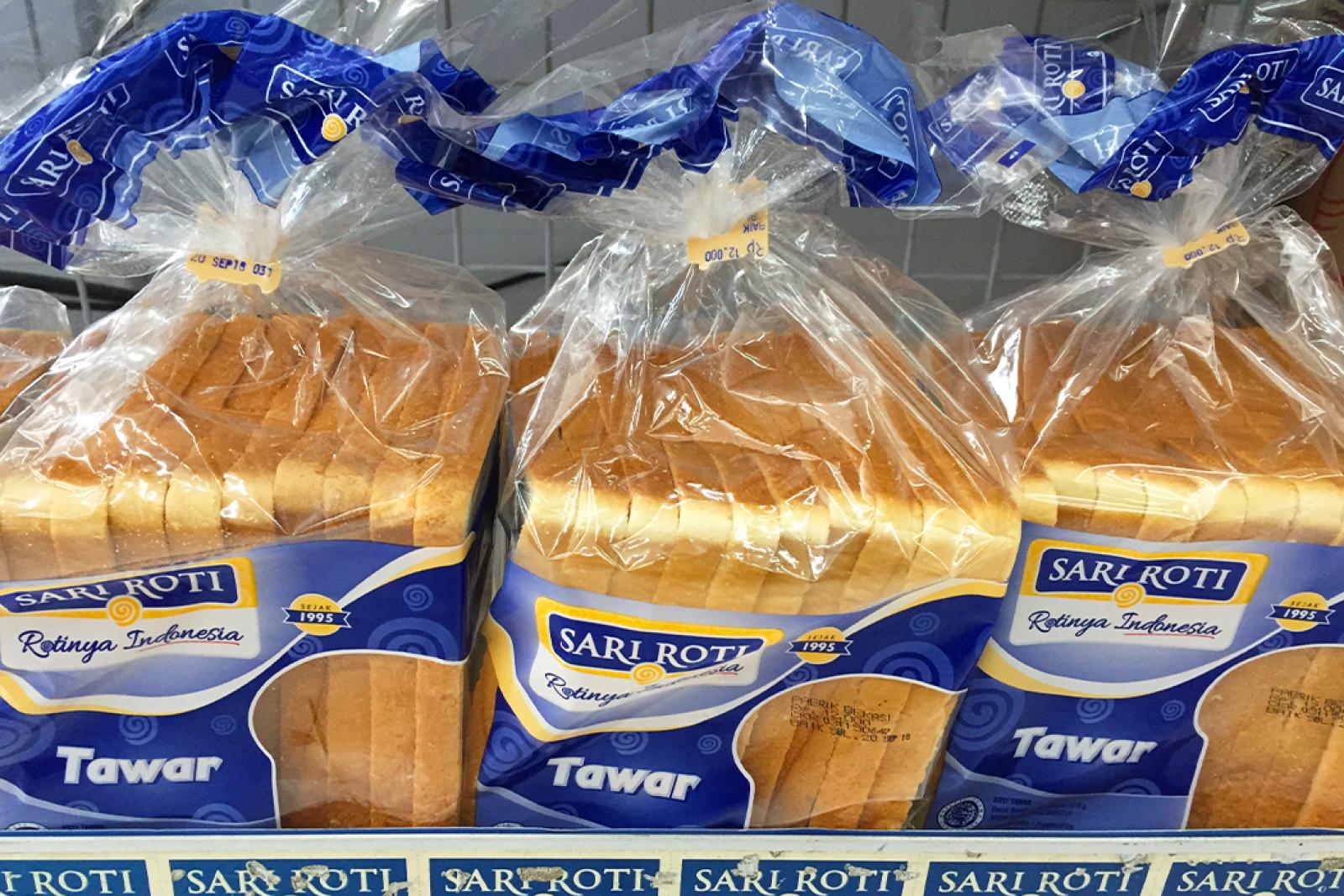 JAKARTA. PT Nippon Indosari Corpindo Tbk (ROTI) brings in a net profit of IDR 121.8 billion in H1 2021. It grows 33.2% from the achievement recorded in the same period last year.

Ida Simatupang, Director of ROTI, claims that the reported gain is possible due to the revenue that reaches IDR 1.56 trillion in H1 2021. “Logistic efficiency by optimising the new factories, implementation of calculated marketing and promotion strategies, and boosted productivity have collectively cut back operating expenses in the first half of 2021,” Simatupang elaborates further in the official statement received by idnfinancials.com.

ROTI is reported to manage 14 factories across various regions, with a total production capacity of 5 million slices of bread per day. The company would anticipate additional production capacity by the beginning of next year as the new factory construction in Palembang would have been concluded.

Until the end of June 2021, ROTI has used up 83% of its capital expenditure budget, amounting to IDR 124 billion. For this year, the company set the CapEx budget to IDR 150 billion. “It is proof of our commitment to the prospect of vigorous demand of bakery products in Indonesia,” Simatupang claims further. (KR/ZH)