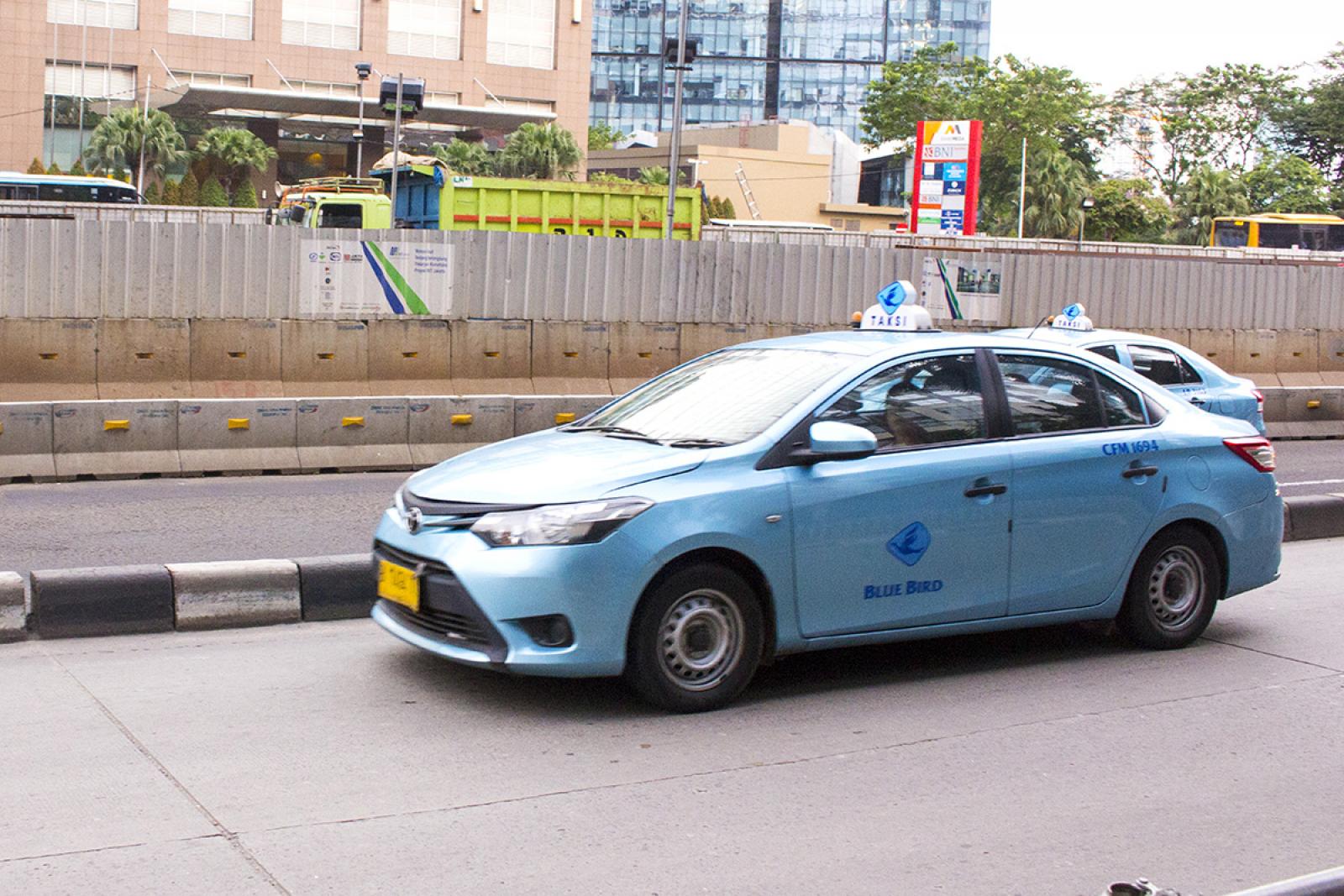 As is known, since 2020 the Company has entered the freight forwarding business to increase the utility of the Company's taxi fleet. The company has collaborated with several other partners such as Indogrosir, Paxel, Union Group, Kem Chicks, Kereta Api Indonesia and others. In 2021, the Bluebird Kirim goods delivery service was introduced as an alternative to shipping goods at Shopee, which is the second largest e-commerce marketplace in Indonesia. In the future, the Company will expand to enter as an alternative delivery in various other e-commerce platforms considering the large business potential of this segment. (LM)