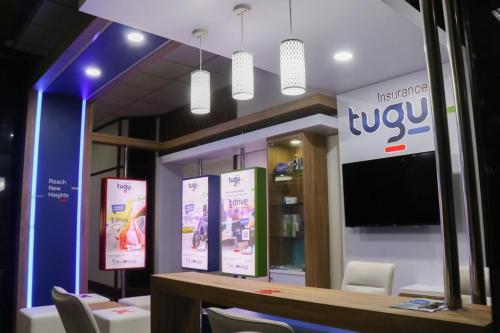 JAKARTA - In the midst of the challenges of the global impact of the Covid-19 pandemic, the financial performance of PT Asuransi Tugu Pratama Indonesia Tbk (TUGU) managed to record a consolidated profit for the year of Rp229 billion as of the end of September 2021.

Indra Baruna as President Director explained that Tugu Insurance continues to make various efforts to grow by taking advantage of the momentum of economic recovery by providing additional value for customers through better customer journeys for the insured. (LM)