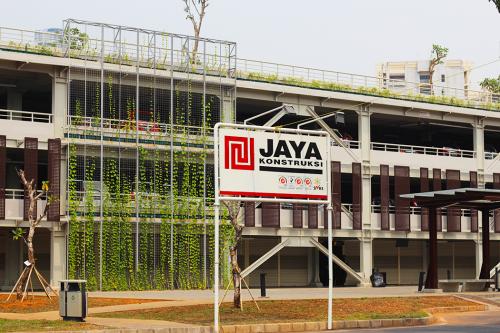 Hardjanto A P, Director of JKON, explained that the dividends came from one of its subsidiaries, PT Jaya Trade Indonesia (JTI). Based on JKON’s financial report, JTI is its subordinate company focusing on trading, operating commercially since 1971.

“In accordance with the minutes of meeting of the Extraordinary General Shareholders Meeting of JTI on October 26, 2021, it was then decided to pay out extraordinary dividends to the [parent] company,” Hardjanto stated in the information disclosure in Indonesia Stock Exchange (IDX) earlier today (12/11).