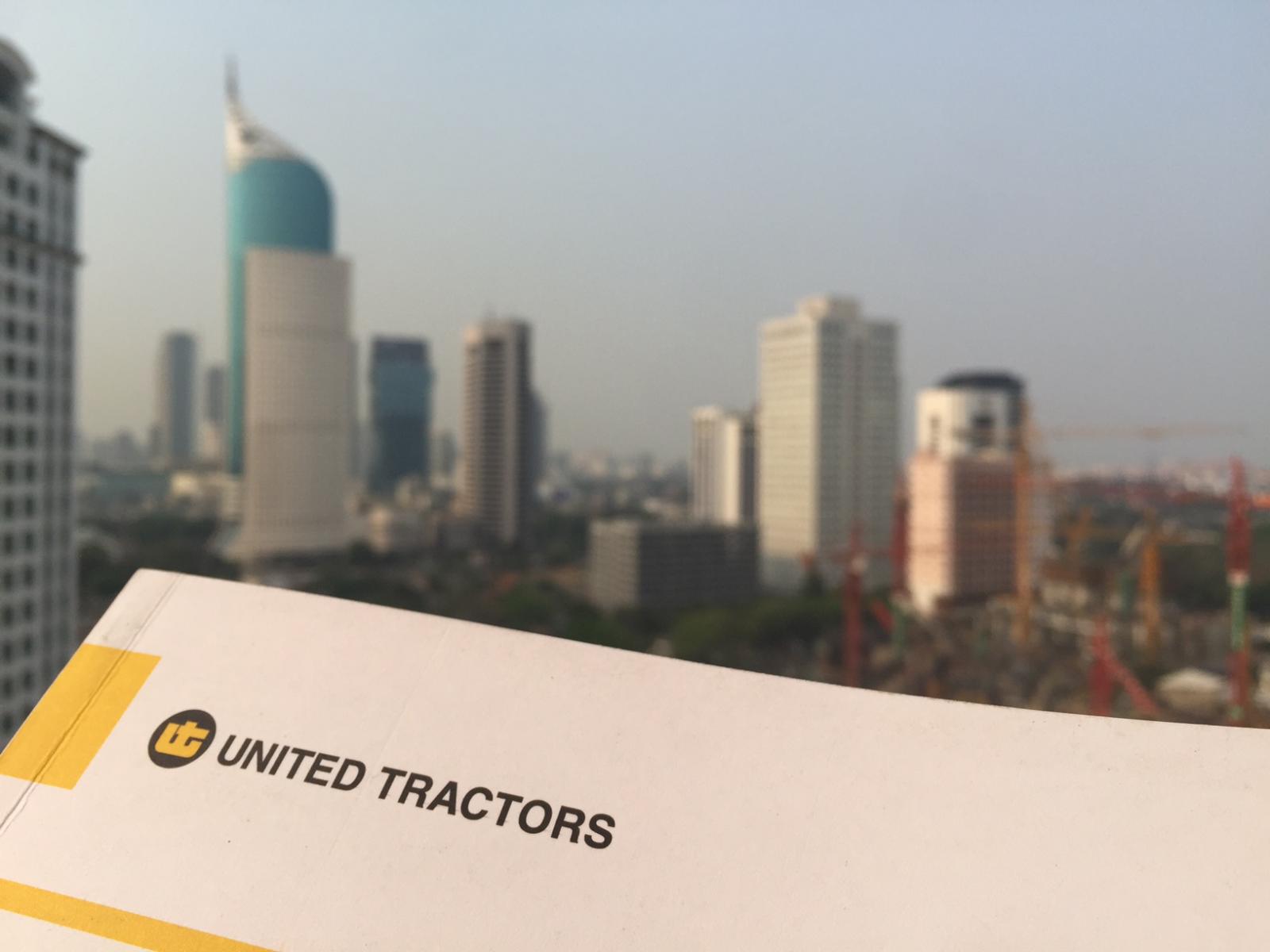 Sara K Loebis, Corporate Secretary of UNTR, claimed that this credit facility was granted with an interest of JIBOR+1% yearly. Furthermore, the said facility would be available for one year, starting from the credit agreement signing on November 19, 2021.

“BP chose to conduct this transaction alongside BPE, its affiliate, because for BP, this transaction could promote operational activities of BPE and is more beneficial [for BP],” Loebis further reasoned in the information disclosure in Indonesia Stock Exchange earlier today (23/11).

Based on idnfinancials.com data, BP is a company that focuses on heavy equipment trading, officially operating since 1977. Meanwhile, BPE has worked in the power plant business since 2019. BP’s total assets before elimination were reported to reach IDR 1.46 trillion as of September 30, 2021, while BPE’s amounted to IDR 112.1 billion. (KR/ZH)