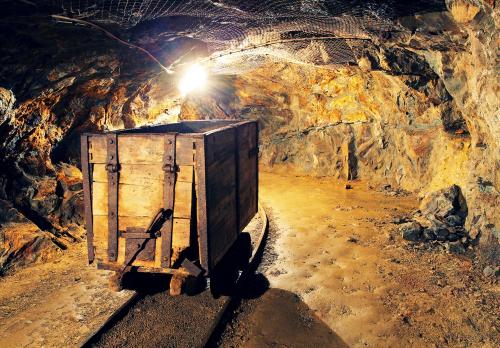 In the information disclosure quoted Tuesday (14/12), Ray A Gumara, President Director of Harum Energy, clarified that the additional capital injection was made by purchasing 252,838 newly issued shares, equal to 9.8% of the entire shares issued by IMI. “With this transaction, THN’s portion in IMI rises to 49%,” he added.