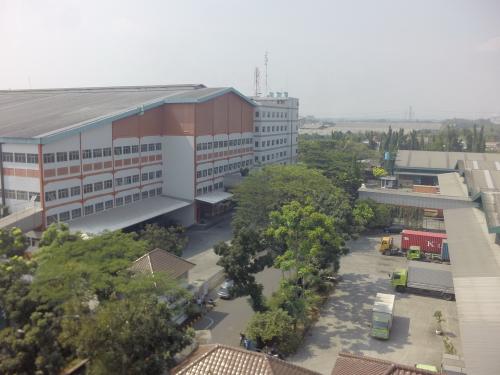 Ang Andri Pribadi, Director of SMSM, mentioned that the subsidiary in question is Bradke Synergies Sdn Bhd. Previously, by the end of last September, Bradke Synergies also gave out dividends to Selamat Sempurna of MYR 1.5 million or IDR 5.11 billion.

Thus, the total dividends collected by SMSM from Bradke Synergies until December 29, 2021, amount to MYR 3.2 million, which equals IDR 10.91 billion.

Based on idnfinancials.com data, Bradke Synergies is a company engaged in the investment business. It has been commercially operated since 2007, and as of September 30, 2021, it has owned total assets of IDR 109 billion.