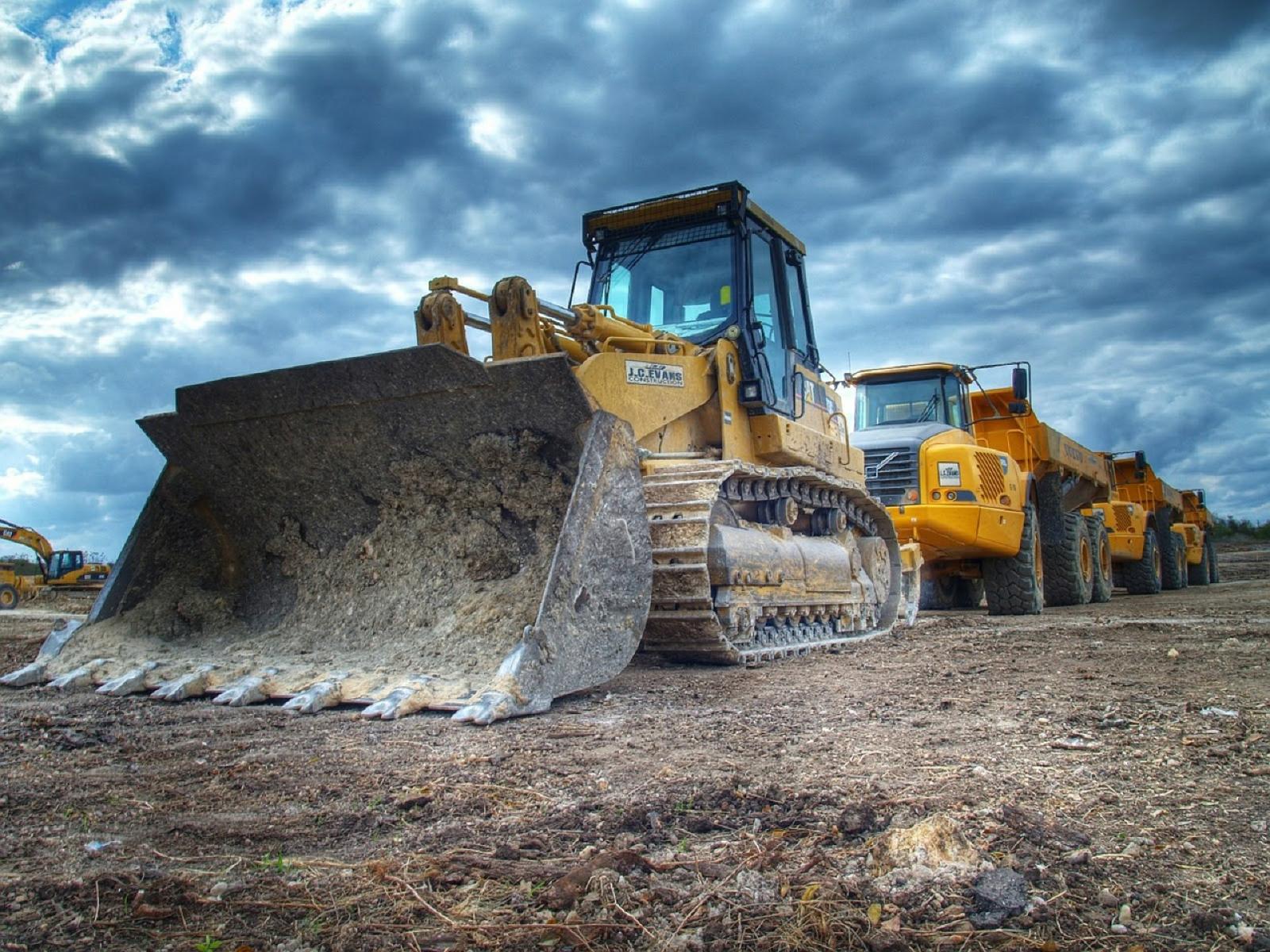 JAKARTA. Through the Ministry of Energy and Mineral Resources (ESDM), the Indonesian government has revoked 2,078 Mining Business Licenses for minerals and coals spread across different provinces in Indonesia.

Ridwan Djamaluddin, Director-General of Mineral and Coals of the Ministry of ESDM, claimed that the said license cancellation was decided after conducting a thorough evaluation. The revoked mining permits were deemed unproductive and inappropriately utilised.

Out of those numbers, 1,776 are mineral mining licenses, including non-metal and rocks, over mining areas of 2.24 million Ha in total. “Meanwhile, 302 coal mining companies with a total business area of 964 Ha also have their licenses revoked,” Djamaluddin stated in the official release.

After the massive permit revocation, the Indonesian government would determine the utilisation policy of mineral and coal resources potential. “Thus, it would be usable and optimally cover society’s welfare,” Djamaluddin further claimed.

Based on curated data by idnfinancials.com, the number of mining licenses in Indonesia, including contracts for minerals and coals, reaches 7,851 licenses. Then, 5,285 of them are mining business licenses, which include 2,078 permits that were recently revoked. (KR/ZH)