TRJA to spin off its internet service provider business line 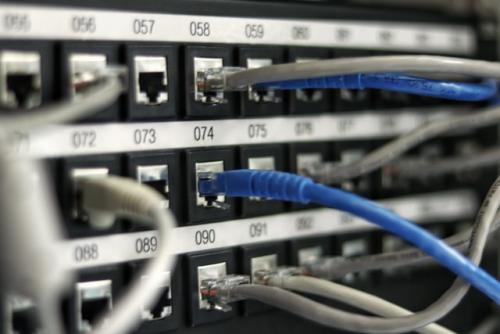 JAKARTA – PT Transkon Jaya Tbk (TRJA) plans to spin off its internet service provider business line, PAC Net, as the internet service demands increase in Kalimantan, which has become its business operation base. Thus, along with this plan, the company will focus on renting light 4x4 operational vehicles through Transkon Rent.

In the short prospectus quoted on Monday (10/1), the separation of PAC Net is intended to establish more independent and focused management and gain the ability to cover any other operational regions in Indonesia. Thus, this business line will become a subsidiary that brings in positive contributions to the company’s revenue.

This spin-off plan will be further decided in the Extraordinary General Shareholders Meeting on February 25, 2022. (LK/ZH)