KUI to become the controller of TNCA 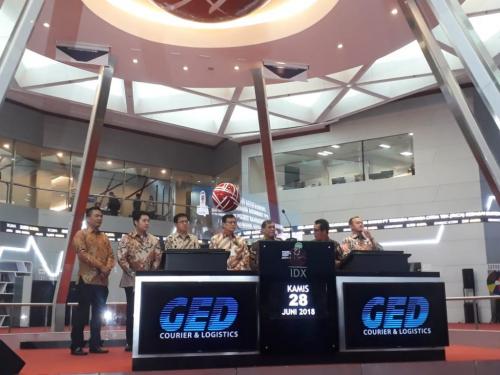 In the information disclosure quoted today (18/1), KUI will be incorporated into TNCA after signing the standby purchaser agreement on December 20, 2021, in which KUI agreed to deposit cash in the said corporate action. By far, other shareholders have not announced any plans of depositing non-cash assets as a capital investment.

The rights issue proceeds will be spent on acquiring shares of PT Asuransi Staco Mandiri (ASM) worth IDR 100.98 billion and funding TNCA’s capital investment in ASM of IDR 126.80 billion.