Mandiri Capital Indonesia funded up to seven startups throughout 2021 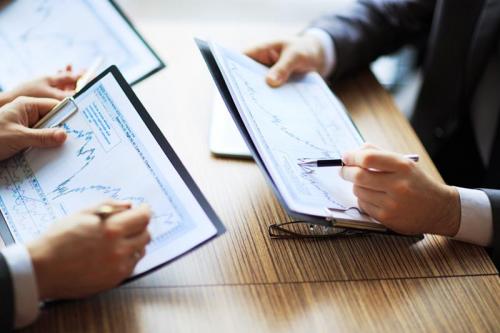 JAKARTA - PT Mandiri Capital Indonesia (“MCI”) - a leading corporate venture capital (CVC) company belonging to the Mandiri Group - announced the company's performance throughout 2021 as well as plans to continue the company's focus in 2022. During that period, MCI recorded the impressive company's performance which was marked by participation in seven funding rounds to fintech (fintech) startups, fintech enablers, insurtech and open finance, as well as realizing collaborations between the Mandiri Group and a number of startups that brought the highest synergy value to the company.

Entering 2022, MCI will continue this commitment by targeting funding to more startups with larger investment funds, and contributing to a significant increase in synergy value through partnerships with technology companies and the State-Owned Enterprises (BUMN) ecosystem. The purpose of larger investments and increasing synergy value is to continue to encourage the growth of financial inclusion and the development of the startup ecosystem in Indonesia.

As well as four follow-on investments for:

Towards the end of 2021, in line with the commitment to accelerate the digital economy ecosystem in Indonesia, Mandiri Capital Indonesia together with four other state-owned CVCs provided support to the Merah Putih Fund (MPF). MPF is an initiative from the Ministry of SOEs as a managed fund that supports the acceleration of local startups that have the potential to become unicorns through business and capital collaboration, with a first closing target of more than IDR 4 trillion. (LM)