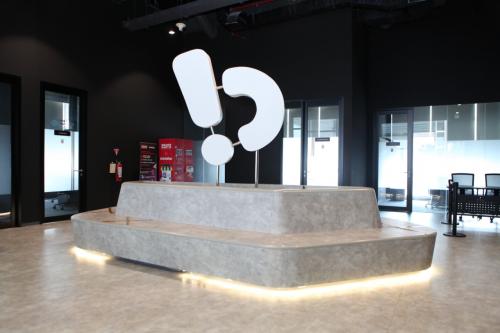 Perdana A Saputro, Corporate Secretary of Bukalapak, stated that the said capital investment was given after taking over 2.49 billion shares of Allo Bank issued through a rights issue scheme. The entire shares were initially the portion of PT Mega Corpora that are unclaimed.

The total acquired shares by Bukalapak equal 11.49% of Allo Bank's total shares. Each share is valued at IDR 100 yet was offered for IDR 478 each.

Bukalapak’s involvement in the Allo Bank ecosystem hopefully can expand the credit accessibility to Micro, Small, and Medium Businesses (MSMEs) and Bukalapak partners in rural areas. “By combining technology capability with offline touchpoints, the company now can further accelerate the implementation of banking services within the country,” Saputro elaborated.