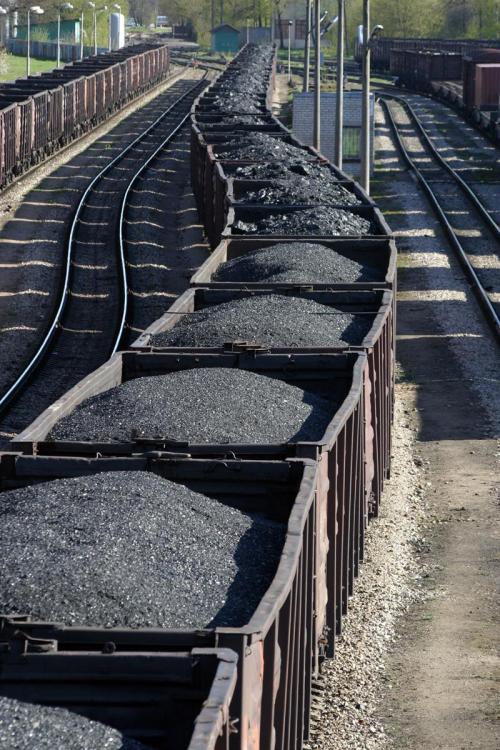 JAKARTA – The Budget Committee of the House of Representatives (DPR) believes that the coal export restriction policy in January 2022 will drag down domestic foreign exchange reserves. The said policy was initially enforced to meet the minimum domestic market obligation (DMO) of coals of 30%.

Said Abdullah, Head of the Budget Committee of DPR, said that the total potential foreign exchanges reserves from coal export could reach USD 3 billion. “The coal export restriction policy from January 1 to 31, 2022, will diminish the country’s foreign exchange reserves, not counting the potential tax and non-tax income scored by the government from the said commodity,” he added, as quoted Friday (28/1).

According to Abdullah, the government is currently in need of fiscal income. It is to regain the corrected fiscal condition due to the country’s financing expenses following the COVID-19 pandemic. Additionally, this coal export restriction affects shipping companies’ performances.