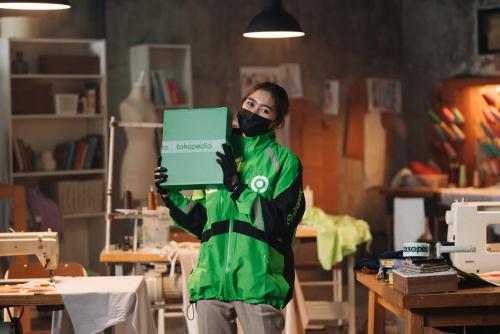 JAKARTA. It turns out that PT Goto Gojek Tokopedia Tbk (GOTO) had suffered series of losses for over than three years prior to its initial public offering (IPO) in Indonesia Stock Exchange (IDX).

In the released prospectus, the management of GOTO mentioned that the said consecutive losses were a result of many factors. Some of the factors include the high costs of sales and marketing, depreciation and amortisation, technology development, as well as employees’ salary and benefits.

“The company cannot guarantee that it will record a net profit in the future,” the management of GOTO admitted in the IPO prospectus.

For the record, GOTO will issue 52 billion shares during the IPO in IDX. The shares to be offered are equivalent to 4.35% of its paid-up capital. Each share will be sold for IDR 338, possibly resulting in IDR 17.57 trillion of fresh funds gained by the end of this corporate action. (KR/ZH)