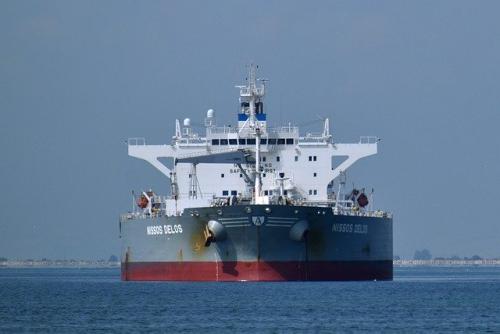 Erizal Darwis, Director of TCPI, mentioned that the contract was obtained from one of the most powerful coal mining companies in East Kalimantan. The contract will be active for two years, with the value of contract reaching approximately IDR 10.5 billion.

“The company has no affiliation with the customer,” Darwis confirmed in the information disclosure in Indonesia Stock Exchange (IDX).

According to idnfinancials.com data, the biggest coal mine in East Kutai is controlled by PT Kaltim Prima Coal (KPC). This mine is located in 84,938-hectare wide area in Sangatta District, East Kutai.