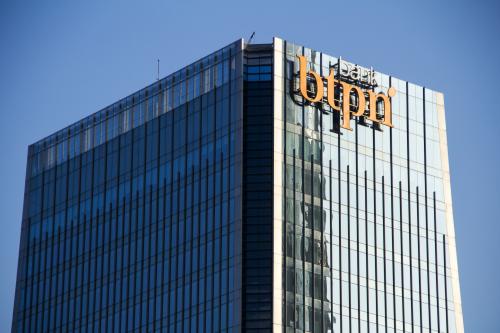 Kaoru Furuya, the Acting President Director of BTPN, confirmed that the CASA grew 21% to IDR 37.02 trillion from the same period in 2021. The deposits also climbed 2% to IDR 69.71 trillion. “The CASA ratio also increased to 34.7% from the initial 30.9%,” Furuya further mentioned in the press release quoted Thursday (5/5).

Moreover, BTPN also managed to distribute credits of IDR 142.37 trillion, 7.3% higher than IDR 132.68 trillion in 2021. This gain was attained during the heightened public’s optimism towards the national economy. “We hope that the national economic recovery could be hastened as we shift into the COVID-19 endemic status,” Furuya added.