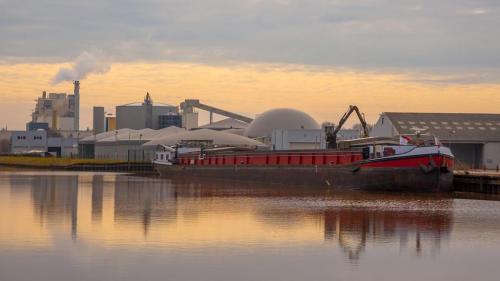 Febriany Eddy, President Director of Vale Indonesia, mentioned that the company scored USD 67.6 million in profit, which was double the gain in the same period in 2021 of USD 33.7 million. “The profit grew 58% compared to the number reported in Q4 2021 of USD 42.8 million,” she claimed in the press release quoted Tuesday (10/5).

“Although the production slowed down due to the reconstruction of the electric furnace 4, we managed to generate higher EBITDA, profit, and cash compared to the previous quarter,” Eddy asserted. (LK/ZH)