United Tractors to channel extra IDR 217.23 billion to its subsidiary 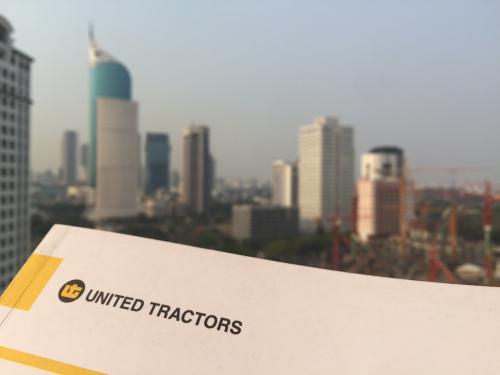 Sara K. Loebis, Corporate Secretary of UNTR< mentioned that the said capital injection was made through claiming the issuance of 217,191 new shares of TTA. These entire new shares were acquired by PAMA, allowing PAMA’s stock portion in TTA to jump to 6.08 million units worth IDR 6.08 trillion in total.

“PAMA’s reason behind the raise of its stock ownership in TTA is to grant extra working capital for TTA’s operational activities,” Loebis revealed.

For the record, TTA has four companies engaged in the coal trading industry. TTA’s products are then sold through those four subordinate companies to users in the domestic and international markets alike. (KR/ZH)