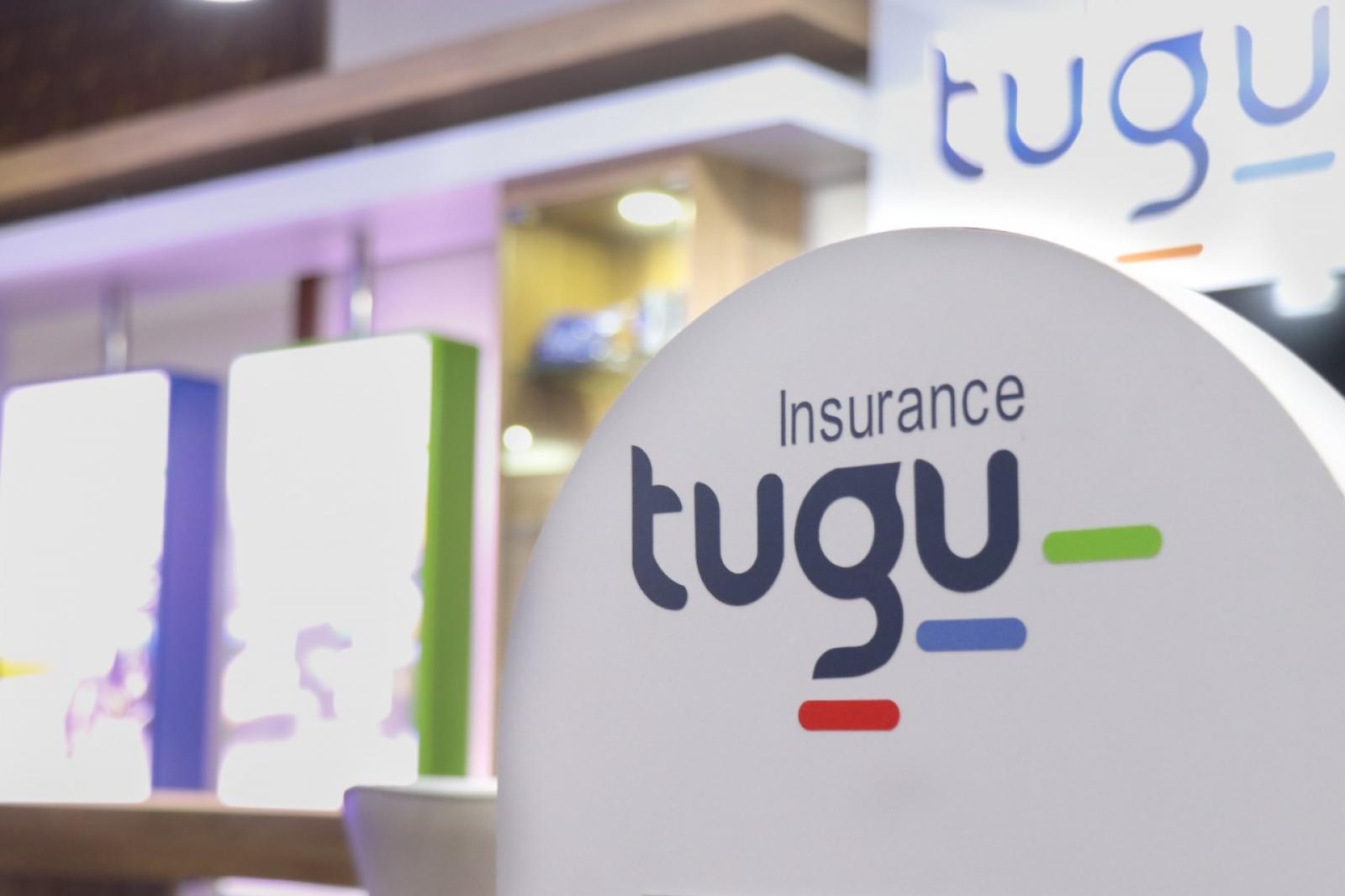 JAKARTA - In the midst of challenging economic conditions due to the impact of the Covid-19 pandemic, PT Asuransi Tugu Pratama Indonesia Tbk ("Tugu Insurance") managed to record an increase in performance both from a financial and operational perspective in the 2021 (audited) financial year. Consolidated profit for the year was recorded at IDR327.23 billion, an increase of 20% from last year's IDR271.91 billion.

Tugu Insurance's Director of Finance and Corporate Services, Emil Hakim explained that the improvement in Tugu Insurance's performance in 2021 cannot be separated from the Company's efforts to always manage risk with prudence principles both from the underwriting aspect and in investment management, as well as being more proactive in anticipating various opportunities and market growth with the increasingly controlled impact of the Pandemic as well as increasing community activities in various insurance lines.

It was recorded that at the end of the 2021 consolidated financial year, Tugu Insurance had total assets of IDR20.19 trillion, an increase compared to the same period last year of IDR19.46 trillion. Meanwhile, the company's equity increased from IDR8.46 trillion to IDR8.79 trillion, accompanied by a Risk Based Capital (RBC) level of 405.13%, which is far above the minimum limit set by the Financial Services Authority (OJK) which is 120%. (LM)