FX reserves continued to slow down in May 2022 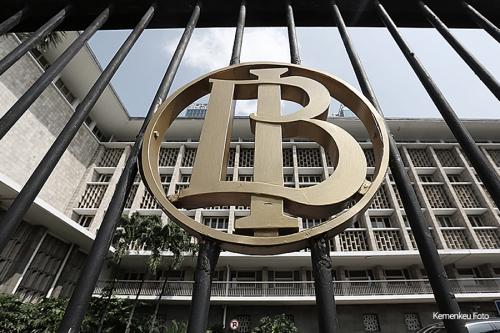 JAKARTA – Foreign exchange (forex/FX) reserves of Indonesia in May 2022 reportedly reached USD 135.6 billion, slightly slipping from USD 135.7 billion reported in April 2022. This declining trend has been apparent since the last four months.

According to Haryono, the forex reserves level is affected by many factors, including the forex revenue from the oil and gas industry, tax and services, and foreign debt payment of the government.