Helping out its subsidiary, KIOS to hold a rights issue 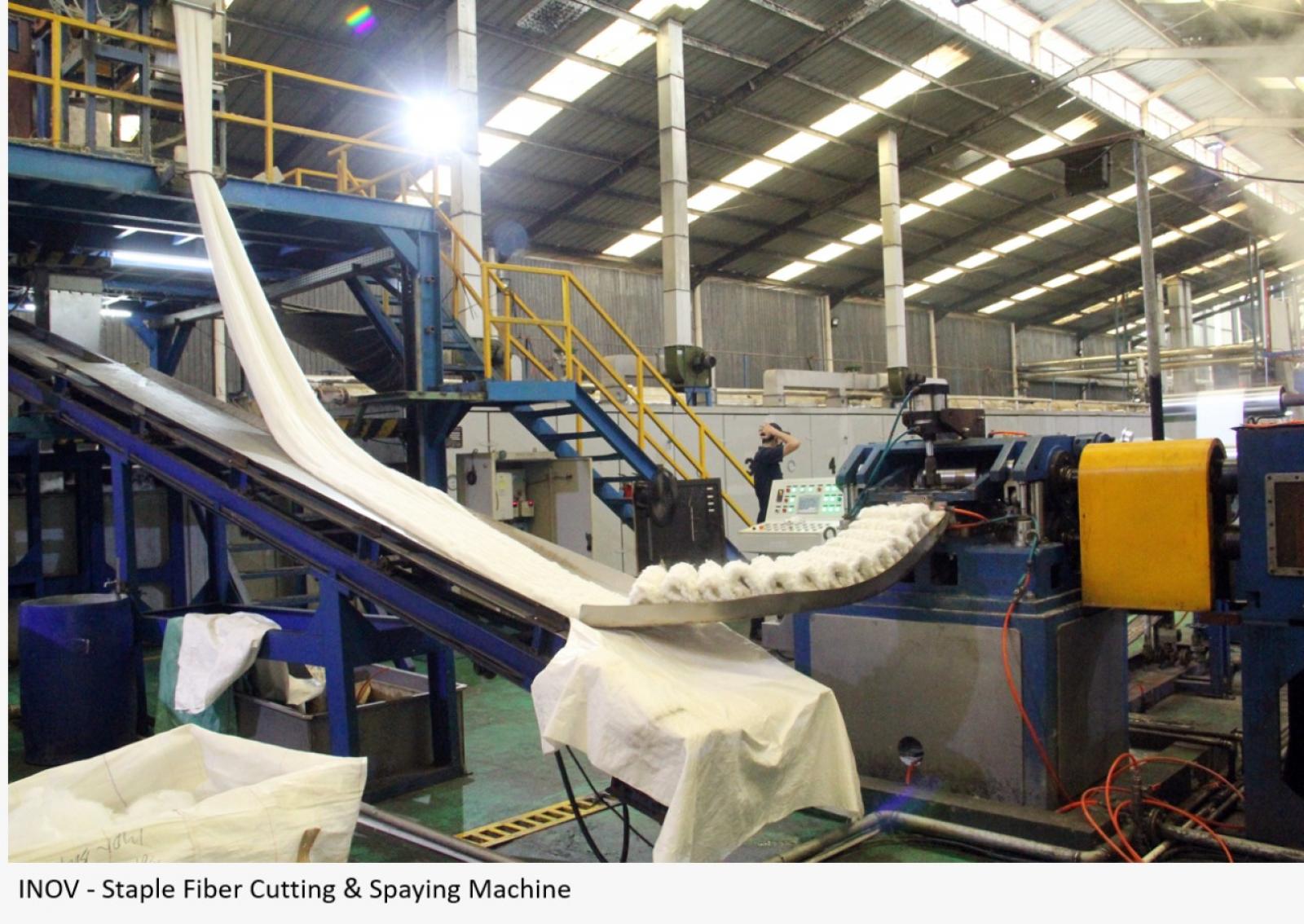 In the information disclosure quoted Wednesday (13/7), Rahma Arisanti, Secretary of KIOS, mentioned that the company plans to allocate 96% of the proceeds to PT Retail Kita Indonesia (RKI), its subsidiary, as its working capital. “Said working capital is intended to expand the sales marketing scope,” she added.

According to Arisanti, the ratio in this corporate action has been set to 2:1, meaning that each two old shares will be available to be turned into one new share worth IDR 300. This corporate action is scheduled to last from July 25 to August 5, 2022.