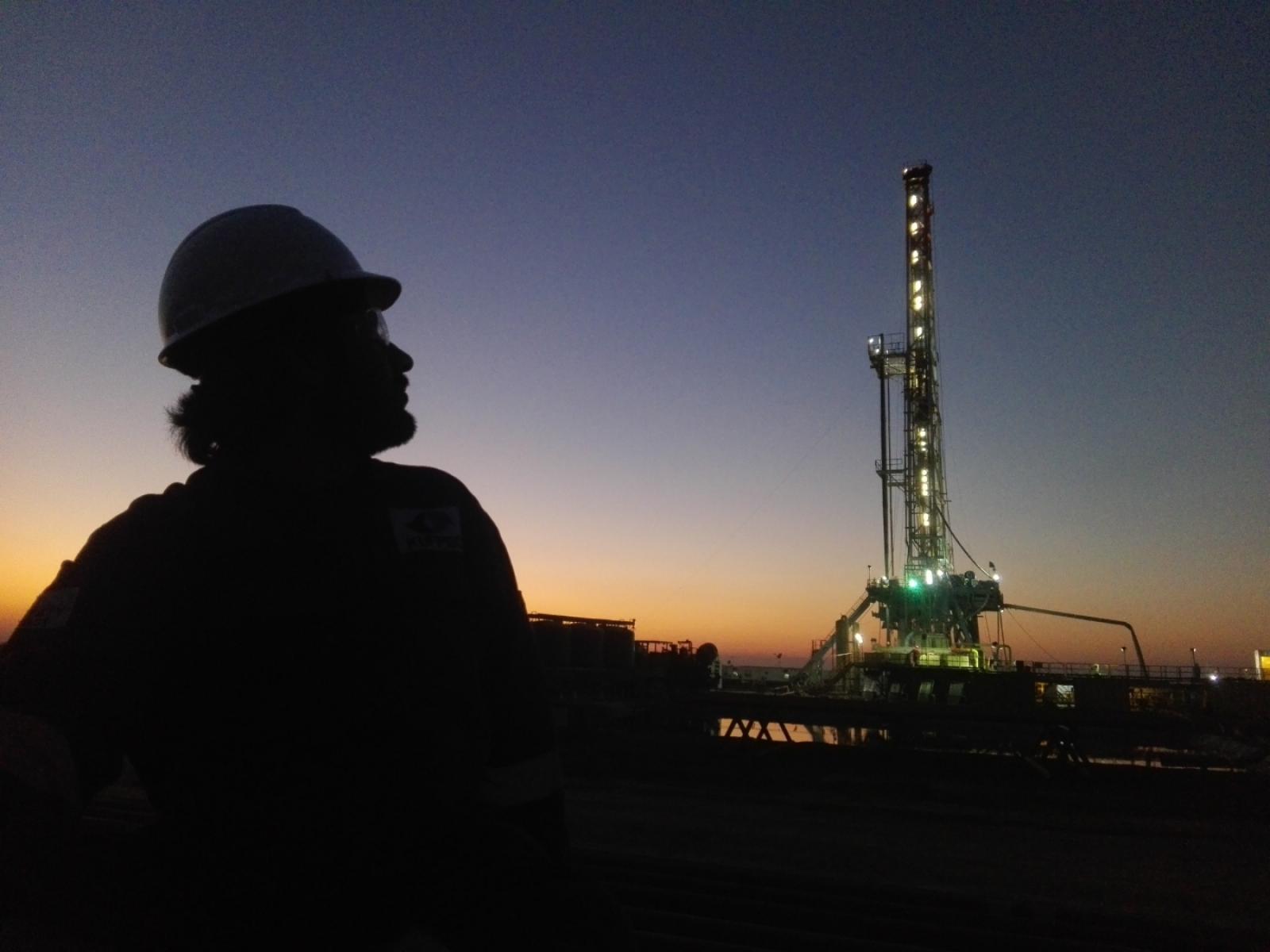 JAKARTA. The Indonesian government, through its Ministry of Energy and Mineral Resources (ESDM), will offer 6 blocks of oil and gas production in the Auction Phase I Year 2022.

Tutuka Ariadji, Director-General of Oil and Gas of the Ministry of ESDM, expressed his optimism about this auction. He believed that the government has prepared several promising incentive packages in the action.

These incentives include the change of terms and conditions of the profit split of the contractors, which will put risk factors of those oil and gas blocks into consideration. Moreover, the signature bonus value is now negotiable for the contractor. Then, the payment scheme of First Tranche Petroleum (FTP) will be modified to 10% shareable, as well as the DMO price fixing to 100% during the contract period, and the flexibility to choose the form of contract.

“We are changing the terms and conditions to make it more appealing. In regards to taxation, we might discuss it later,” Ariadji added in the official announcement.

In this round of auction, three blocks of oil and gas production will be offered live, while the other three will be auctioned regularly.

Ariadji revealed that as of now, there has been a contractor mogul participating in the live auction. “There is a multinational-level company (as the participant). We will reveal it further around September,” Ariadji stated. (KR/ZH)