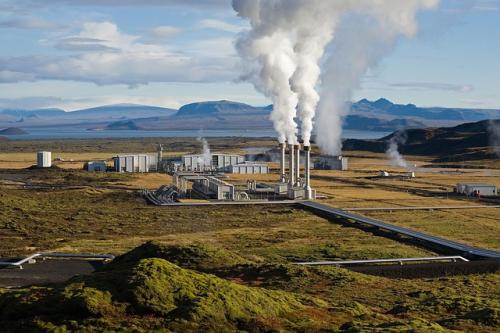 JAKARTA - During a working visit to South Korea, Minister of Public Works and Public Housing (PUPR) Basuki Hadimuljono accompanied by the Indonesian Ambassador to South Korea Gandi Sulistijanto continued his agenda with a bilateral meeting with the Minister of the Environment of South Korea (South Korea) Han Wha-Jin, Monday (25/7).

Minister Basuki expressed his appreciation for the cooperation that has existed between the two countries in the infrastructure sector, where at the implementation of The 2nd Asia International Water Week (AIWW) in Labuan Bajo, East Nusa Tenggara, an addendum to a Memorandum of Understanding (MoU) was signed between the Ministry of PUPR and the Ministry of Public Works and Housing. South Korea's Environment in 2022-2025 on Water Resources.

Minister Basuki mentioned several collaborative projects that have been running, including sending 25 trainees to study smart cities in South Korea, a photovoltaic/solar panel pilot project in a dam, and the Net-Zero Clean Water Supply Infrastructure project at IKN Nusantara.

"One of the goals of the Net-Zero Water Supply Infrastructure project at IKN Nusantara is to develop a clean water treatment plant with a capacity of 600 liters/second using water from the Sepaku Semoi Dam," said Minister Basuki. The project is divided into 2, where the installation of 300 liters/second will be built by the Government of Indonesia itself, while the other 300 liters/second will be built by the Government of South Korea through K-Water as a grant to support the development of the Capital of the Archipelago.

Minister Basuki also hopes for support from the South Korean Ministry of Environment for the construction of IKN Nusantara, whose first construction contract for the New Capital will be signed in July 2022. (LM)