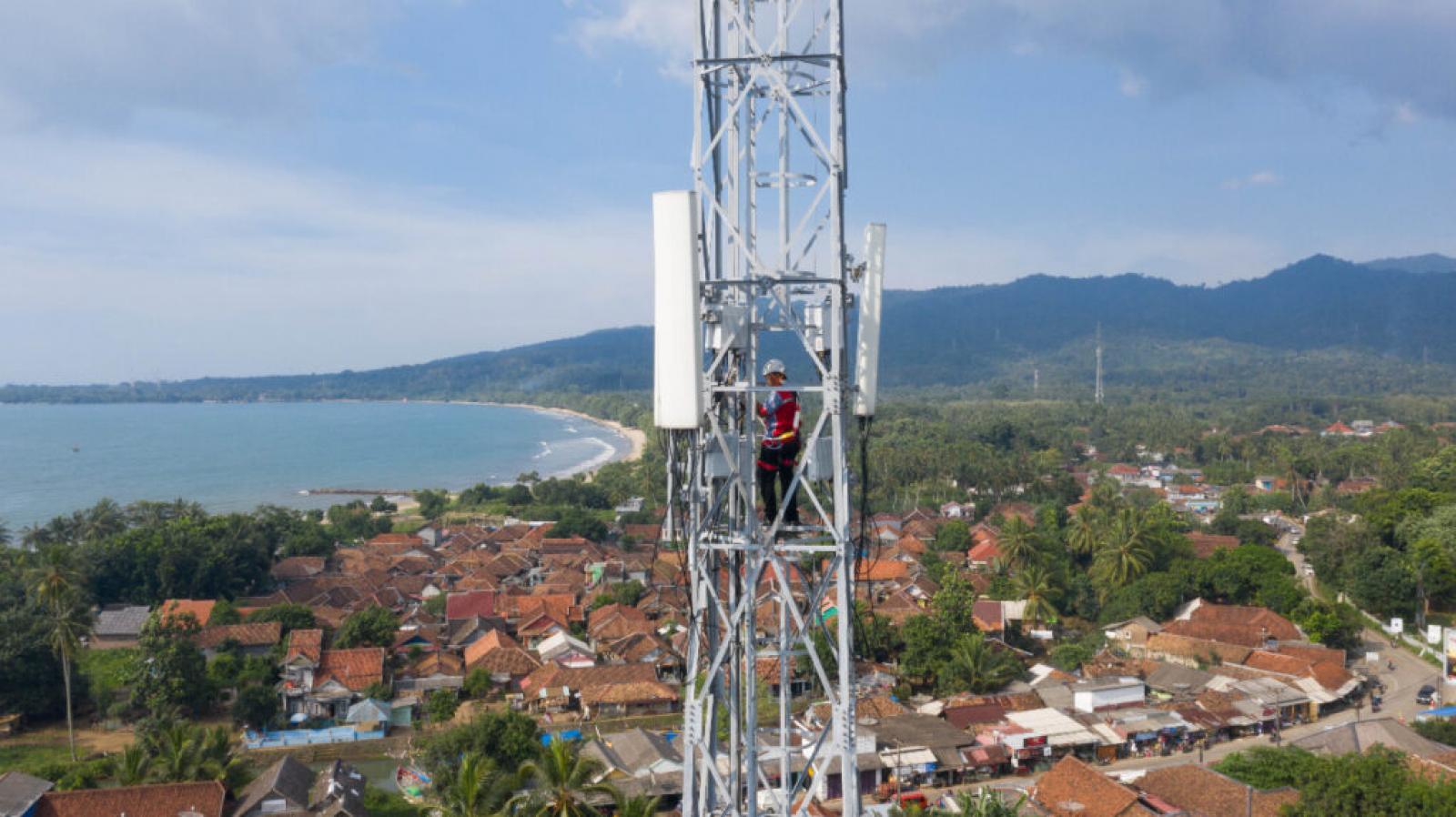 Those towers reassigned to Mitratel will then be leased to Telkomsel. In addition to this, Mitratel will also lease 712 land plots on which those towers are erected. The lease period will last 10 years.

The telecommunication tower lease between Telkomsel and Mitratel will employ the built-to-suit contract. Mitratel also plans to establish its own towers within the next three years, starting from January 1, 2023.

Prior to taking over 6 thousand telecommunication towers from Telkomsel, Mitratel has recorded over 28 thousand units of towers. “The transaction of such scale can only be done by Telkomsel and Mitratel,” the management of TLKM proudly claimed in the official release. (KR/ZH)