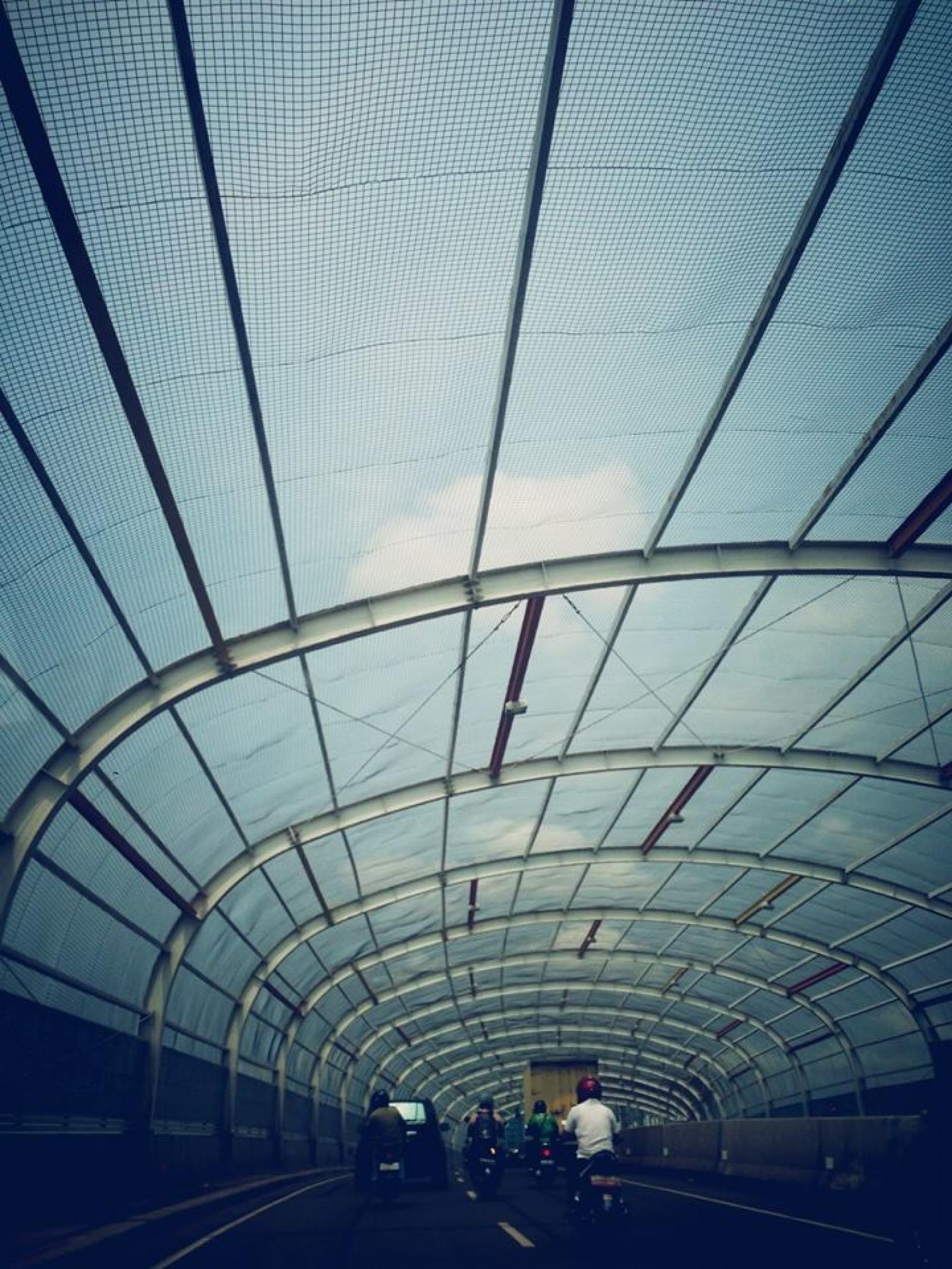 In the short prospectus quoted Wednesday (10/8), it is mentioned that TOOL acquires said assets from Ronald Hartono Tan (RHT), the owner of 4.39% of TOOL’s shares. RHT is also known as the reigning controlling shareholder and President Director of TOOL. Said asset purchase agreement was created on December 6, 2021.

The budget for this asset acquisition originates from the proceeds of its initial public offering (IPO), in which TOOL offered 410 million shares for IDR 127 each. The target for the IPO held last week, from August 2 to 5, 2022, amounted to IDR 52.07 billion.

Prior to the IPO, TOOL’s authorised capital was at IDR 328 billion, while its issued and paid-up capital clocked up to IDR 82 billion. RHT controlled 4.39% of the shares, Tang Ngo Moy followed with 0.49%, while PT Rohartindo Maju Perkasa (RMP) dominated with 95.12%. The stock in portfolio held IDR 246 billion worth of shares.