APAC Investment to earn a shareholder spot in Era Graharealty 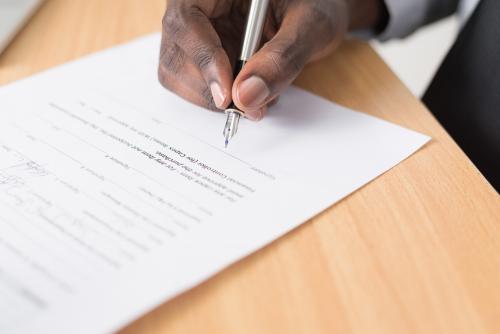 The change in the controlling shareholder status takes place after APAC signed the sale and purchase agreement of 757,394,700 shares initially belonged to RIM. The transaction used the price level of IDR 122 per share, rounding up to IDR 92.40 billion.

“The purchase was made through the trading mechanism implemented in the negotitation market in Indonesia Stock Exchange (IDX),” Darmadi Darmawangsa, President Director of IPAC, further revealed.