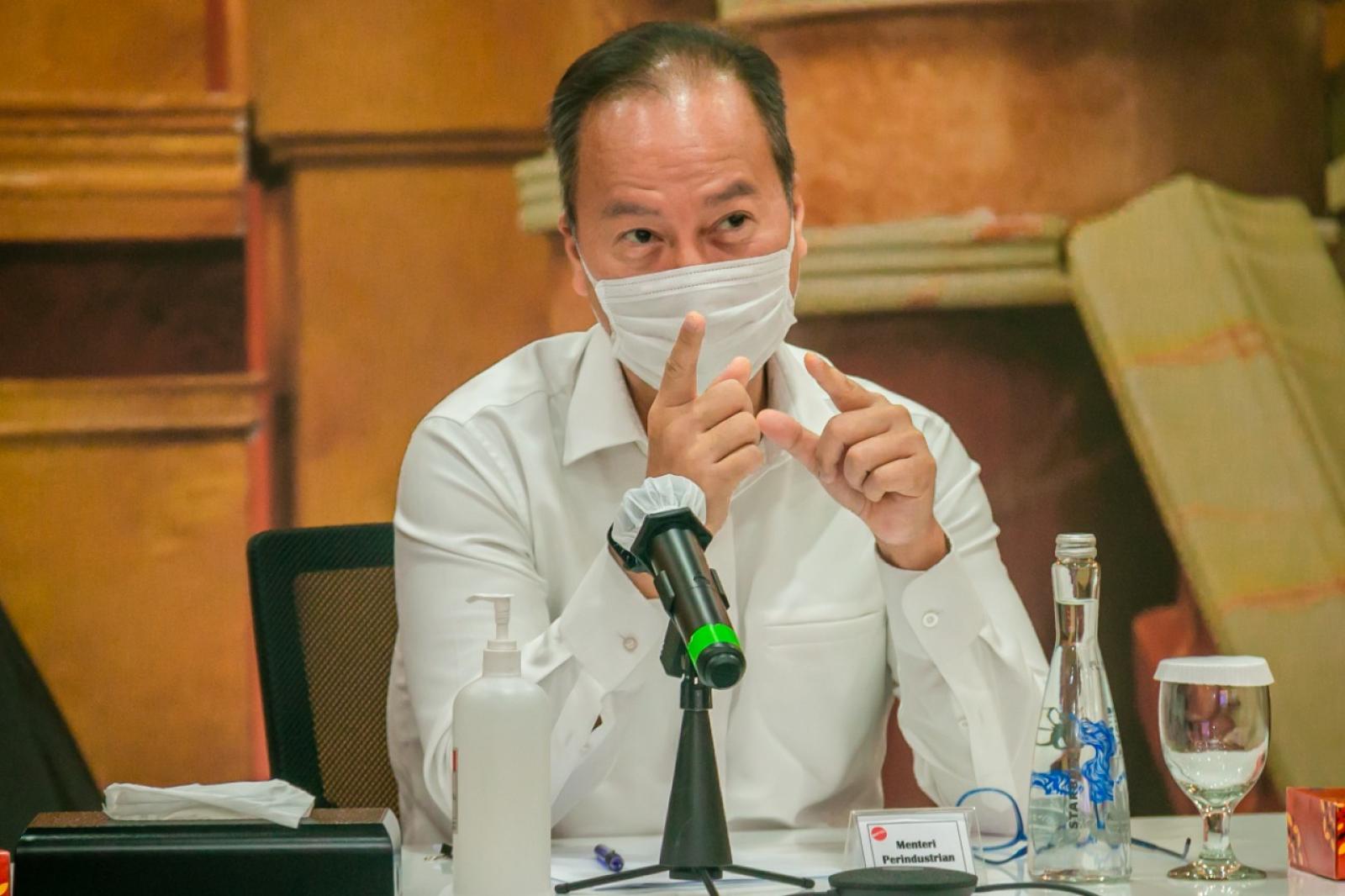 JAKARTA - Increased production and expansion of new domestic demand pushed Indonesia's Manufacturing Purchasing Manager's Index (PMI) in September 2022. Manufacturing PMI for the month was recorded at 53.7, up from 51.7 in August. S&P Global survey results show that Indonesia's manufacturing sector expansion rate during this period was the fastest in eight months and solid overall.

At the ASEAN level, Indonesia also showed the strongest improvement in the health of the manufacturing sector, as manufacturing conditions improved across the region. Indonesia's Manufacturing PMI in September 2022 surpassed the World Manufacturing PMI (50.3), ASEAN (53.5), Malaysia (49.1), Vietnam (52.5), and the Philippines (52.9), also higher than China (48.1), Japan (50.8), and South Korea (47.6).

"The increase in Indonesia's Manufacturing PMI this time is also due to the ability of the industry. These include efficiency due to the use of technology, increasing the capacity of industrial human resources, and easy access to raw materials," explained Minister of Industry Agus Gumiwang Kartasasmita in Jakarta, Monday (3/10).

According to the Minister of Industry, Indonesia's Manufacturing PMI, which increased again in September 2022, shows the performance of the industrial sector is getting better and shows stable development. "In this case, production activity plays an important role in increasing the index, which is supported by increased demand, especially from within the country," he said.

S&P Global saw a decline in foreign demand for the Indonesian companies surveyed. Regarding this, the Minister of Industry argued, the decline in exports occurred because destination countries such as China, the United States, and European countries experienced inflation which resulted in pressure on the exports of several Indonesian manufactured products. However, CPO exports from Indonesia have returned to normal after previously not being optimal.