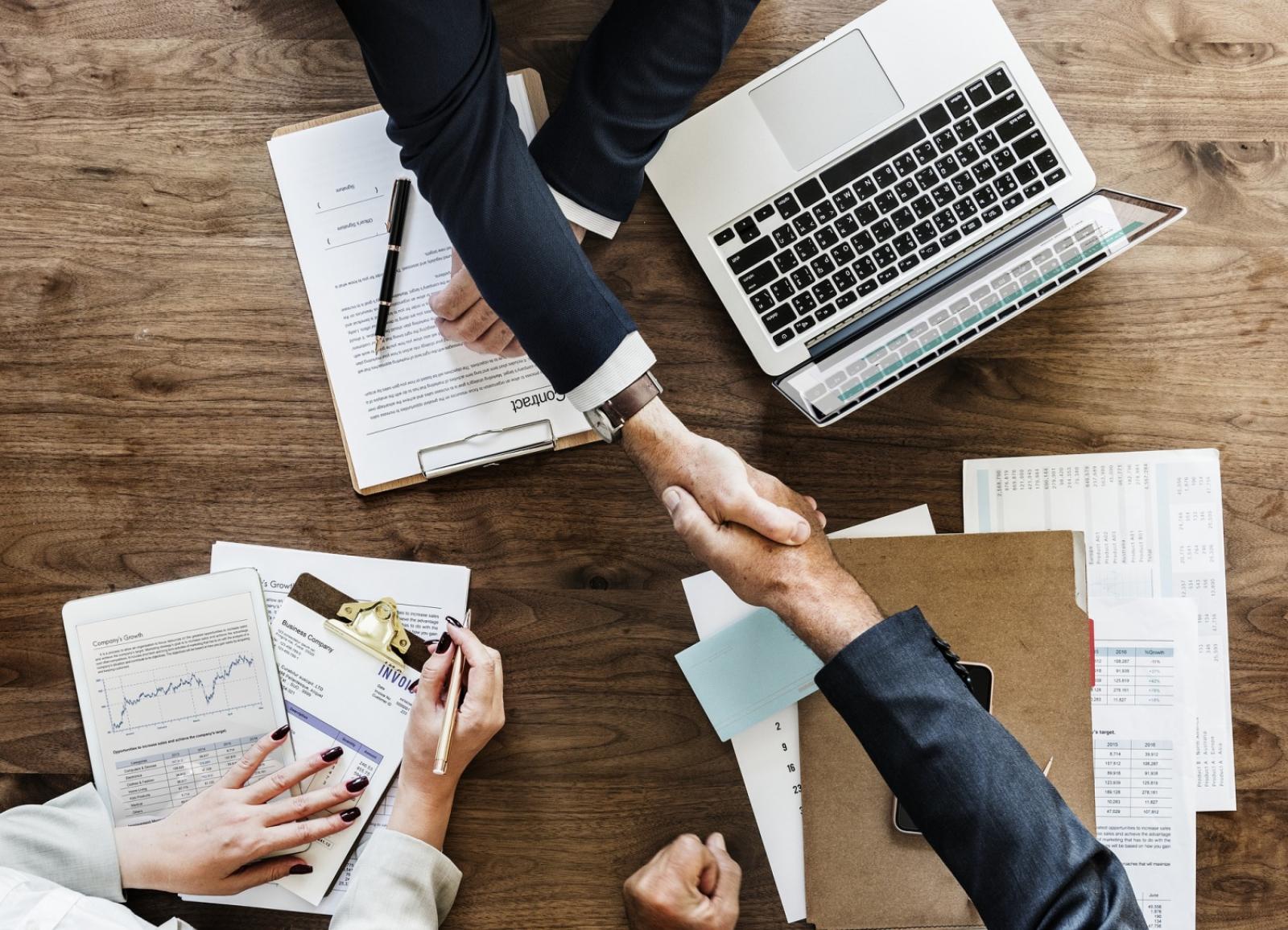 JAKARTA - The Ministry of Public Works and Public Housing (PUPR) through the Directorate General (DG) of Highways has ensured the readiness and stability of the Kopo Flyover as an effort to unravel the traffic jams that often occur at the intersection of Kopo, Cibaduyut and Pasir Koja in Bandung City, West Java Province. The operation of the 1.3 kilometer flyover was officially opened to the public on Saturday (1/10/2022) by the Director General of Highways of the Ministry of PUPR Hedy Rahadian together with the Governor of West Java (Jabar) Ridwan Kamil.

“This area is very crowded, especially in the morning when it is time to go to work. With this flyover, it can save time, which was previously 30 minutes, now if it runs smoothly it may only take one minute," said Director General of Highways of the Ministry of PUPR Hedy Rahadian.

The Kopo Flyover stretches on Jalan Soekarno-Hatta in the Kopo area which is the main route for commuters for the Cimahi-Bandung area as well as connecting Bandung City and Bandung Regency.

The construction of the Kopo Flyover was carried out by the DKI Jakarta-West Java National Road Implementation Center (BBPJN), Directorate General of Highways, Ministry of PUPR with contractor PT Pembangunan Perumahan Tbk. The flyover construction work began in November 2021 and was completed in September 2022 at a cost of Rp. 288 billion, the funds from which came from State Sharia Securities (SBSN). (LM)