PSSI pays off its term loan of USD 7.34 million early 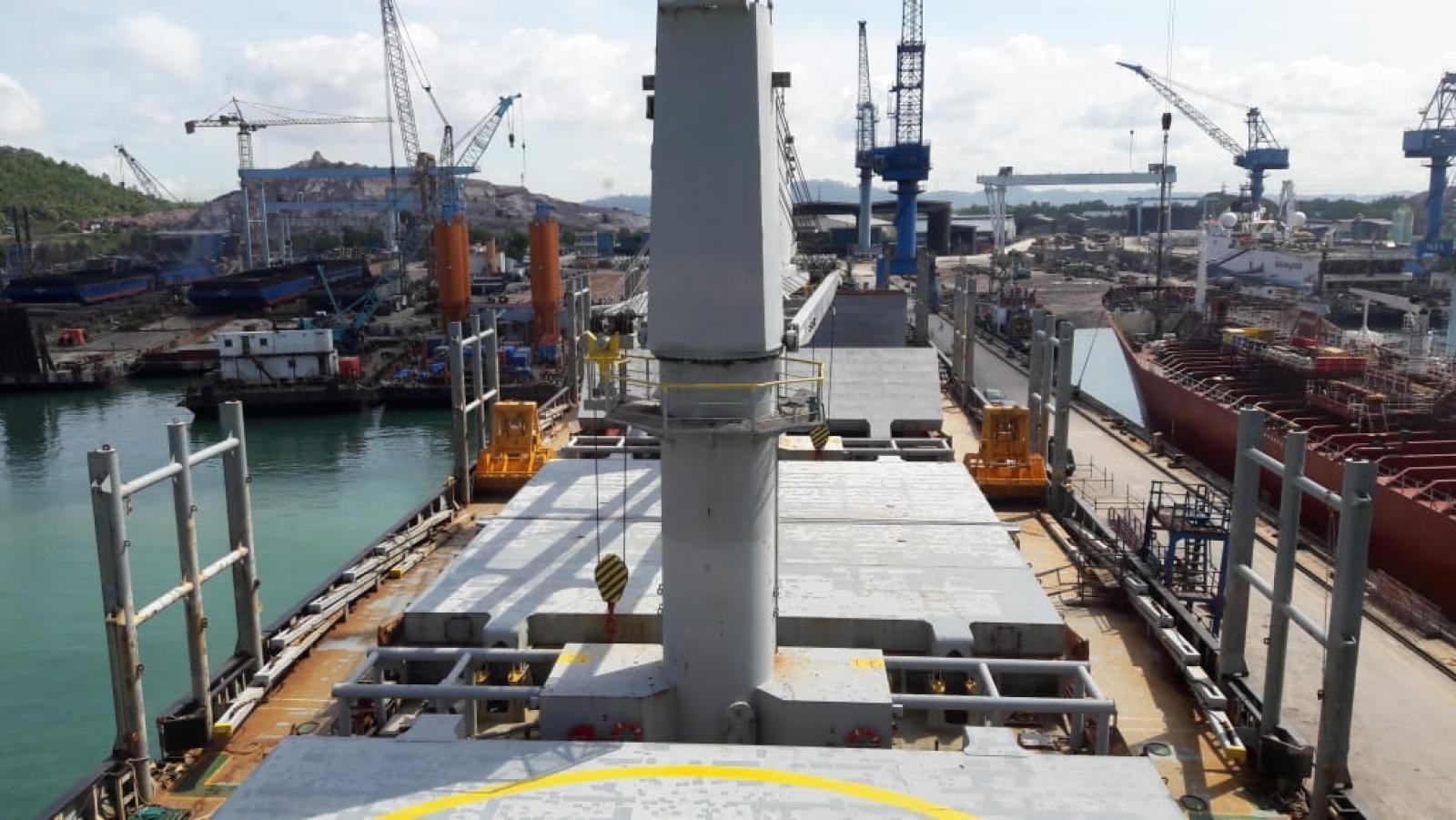 According to Ibarat, the payment is 1.5 years earlier than the initial instalment schedule. This recent settlement was approximately 66% of the amount of the total loan.

The settlement of the term loan facility from Bank Woori is now added to the long list of PSSI’s attempt of settling its financial obligations to third parties. In H1 2022 alone, PSSI had settled another term loan facility worth USD 21.4 million with Citibank.

Ibarat believes that the healthy business and cash flow of the company have allowed PSSI to pay off its debts. As of now, its net cash reportedly reaches USD 28.6 million, while its gearing ratio is at minus 23.4%, and its return-on-equity (ROE) ratio is at 15.41%, which was 2.1 times higher than H1 2021. (LK/ZH)