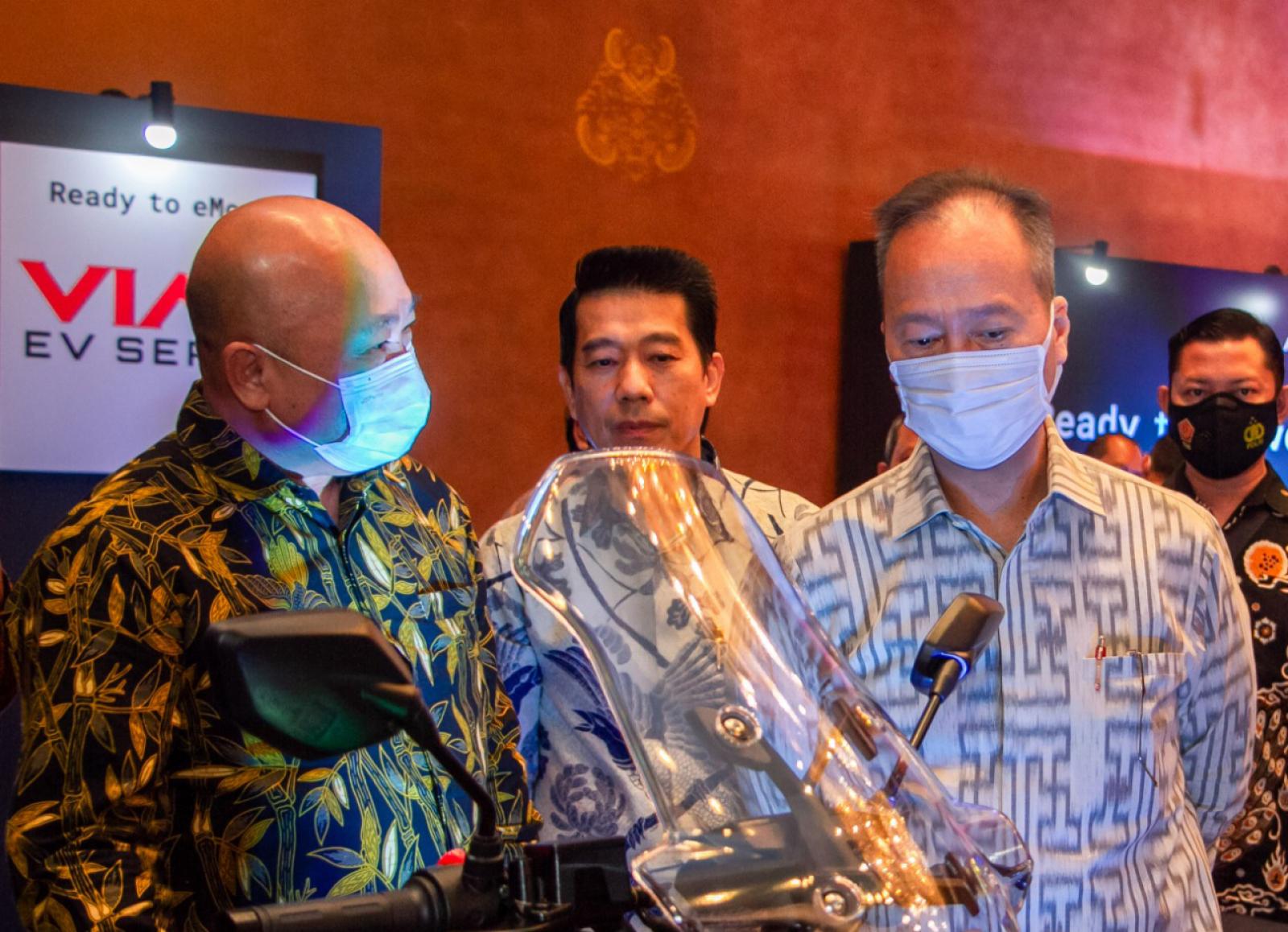 JAKARTA - The government continues to make breakthroughs to grow the electric vehicle industry in the country, including by accelerating the battery-based electric motor vehicle program for road transportation and achieving the President's target of two million electric motorcycles in Indonesia. This is in line with the global trend towards the use of energy-efficient and environmentally friendly vehicles.

"We continue to explore the electric vehicle industry, both for four-wheeled and two-wheeled vehicles. Especially for two-wheelers, there is a target from the President that in the shortest time possible to produce two million units. We are optimistic that this number can be achieved in the near future,” said Minister of Industry (Menperin) Agus Gumiwang Kartasasmita during the Focus Group Discussion (FGD) B20 Side Event - Ready to eMove in Jakarta, Tuesday (4/10).

To achieve the target of two million electric vehicles, the Ministry of Industry also continues to encourage the increase in added value of domestic products, including through the Domestic Component Level (TKDN) for electric motorcycles based on Minister of Industry Regulation Number 6 of 2022 concerning Specifications, Development Roadmaps, and Provisions Calculation of Domestic Component Level Value of Battery-Based Electric Motor Vehicles (Battery Electric Vehicle). (LM