GIAA to secure IDR 17.56 trillion in a private placement 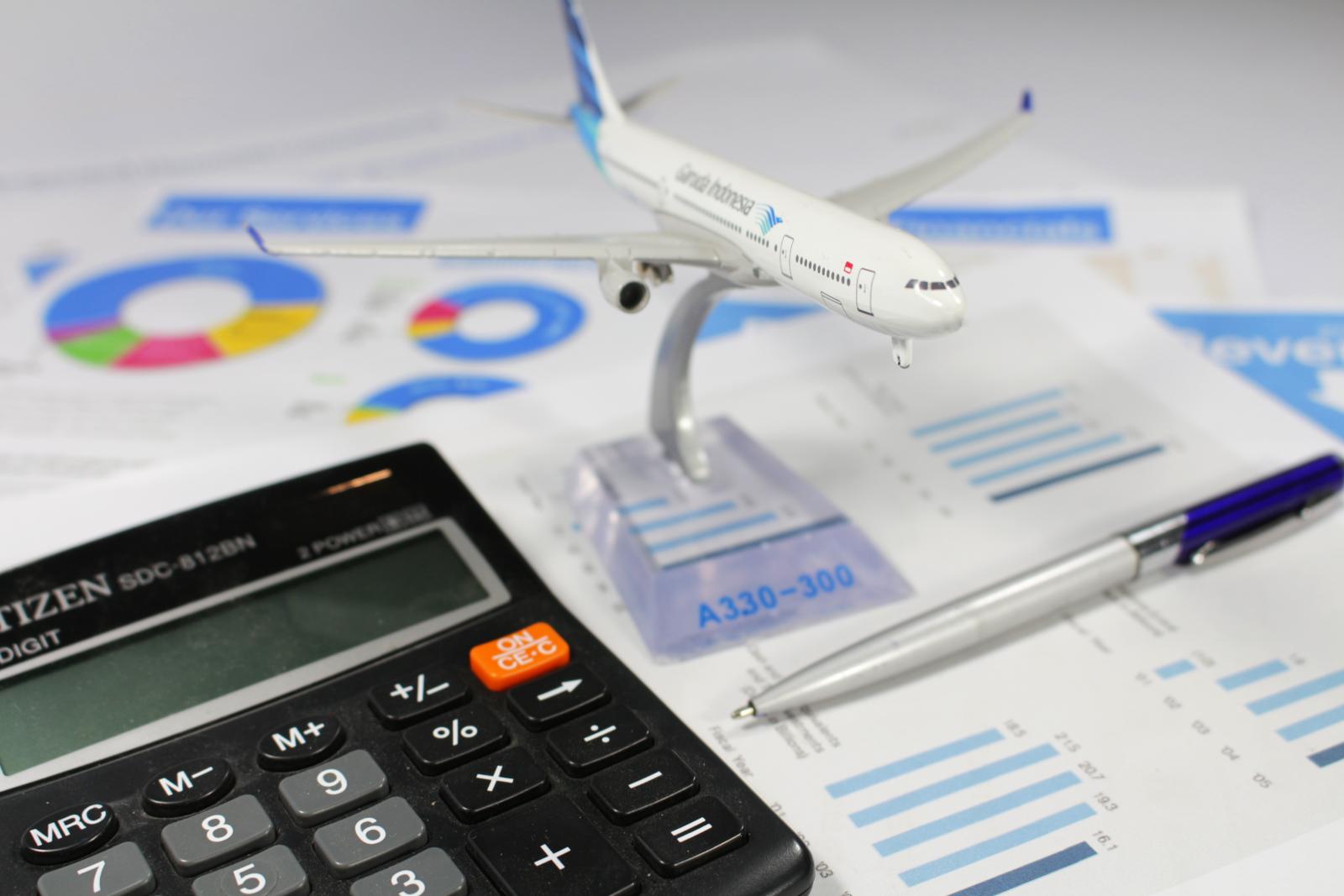 JAKARTA – PT Garuda Indonesia (Persero) Tbk (GIAA) is estimated to gain IDR 17.56 trillion from issuing a maximum of 96,537,871,158 series C shares via a private placement. Assuming that the execution price is set to the lower limit, the creditors who own series C shares will receive 18.76% of the shares.

In the prospectus quoted Thursday (13/10), GIAA is said to issue series C shares for a price ranging between IDR 182 to IDR 210 each. If Garuda Indonesia agreed on the lower limit price, the aviation company might be able to score IDR 17.56 trillion. However, should GIAA choose the maximum price at IDR 210 per share, the company could collect IDR 20.27 trillion in total.

This corporate action plan must be approved first by the shareholders during the Extraordinary General Shareholders Meeting scheduled for Friday (14/10). (LK/ZH)