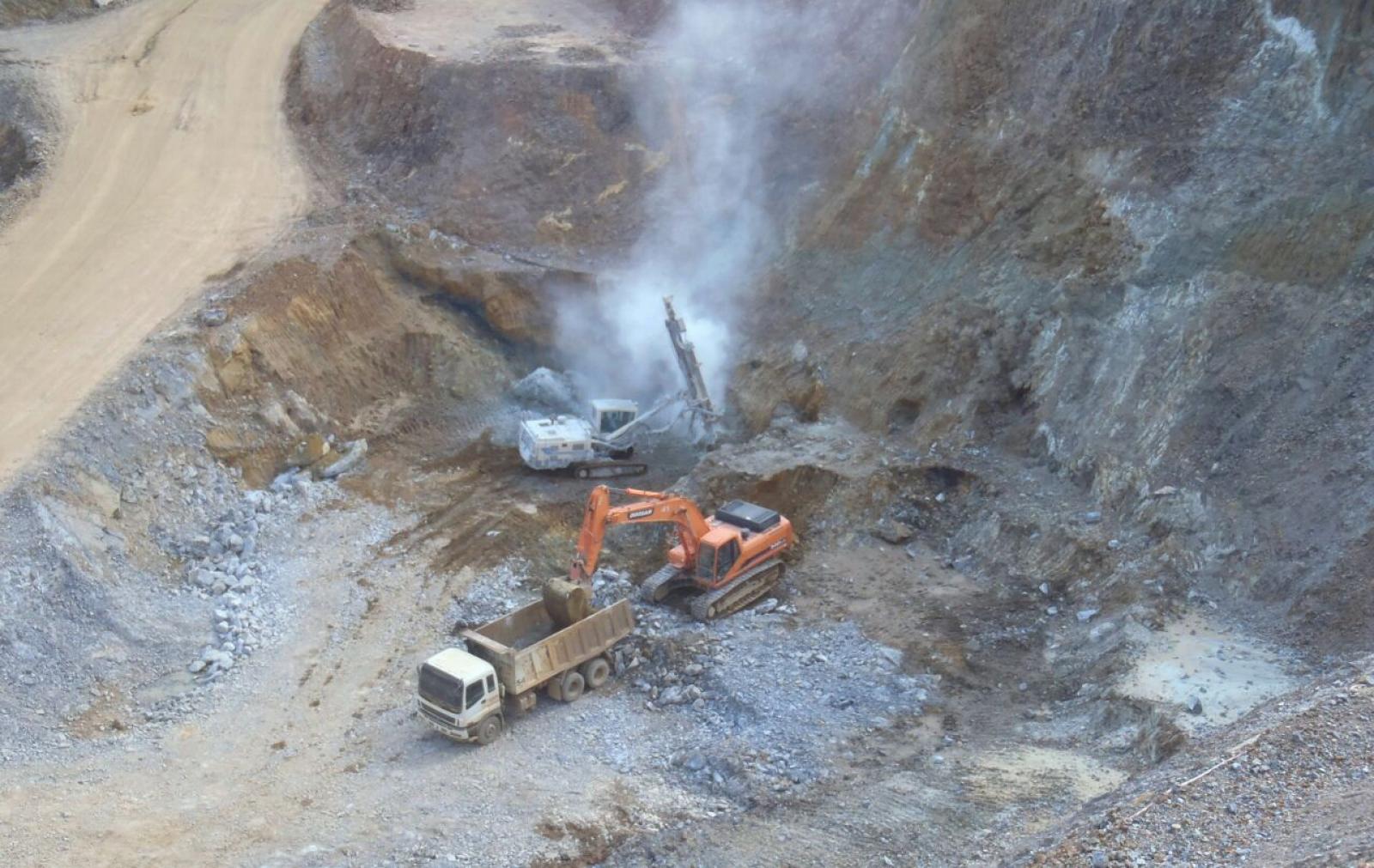 JAKARTA – PT Bumi Resources Tbk (BUMI) will pay off debts incurred during the Suspension of Debt Payment Obligations (lit. Penundaan Kewajiban Pembayaran Utang/PKPU) lawsuit of a maximum USD 1.55 billion following the conclusion of its private placement. BUMI’s financial obligations are now down to USD 2.01 billion from the initial USD 3.53 billion.

Referring to the short prospectus quoted Thursday (13/10), BUMI secures fresh funds of IDR 24 trillion or approximately USD 1.6 billion, if using a currency exchange rate of IDR 15,000 per USD. Said proceeds will be spent on paying the New Senior Secured Facility of five years, maturing on December 11, 2022. This facility comprises a tranch B facility of USD 14.30 million and series B treasury notes of USD 631.56 million. This facility has been restructured following the PKPU agreement made with its creditors, including China Investment Corporation (CIC), Credit Suisse, Axis Bank Limited, Deutsche Bank, UBS AG, Raiffeisen Bank International, as well as the owner of Bonds of 2016 and 2017.

In addition to those, the private placement proceeds will be used to settle debts owed to China Development Bank (CDB) over its facility with a tenor of five years, due December 11, 2022. This time, the facility consists of tranch B and a tranch C facilities worth USD 126.10 million and USD 687.46 million, respectively. Furthermore, there is also an outstanding debt over the Contingent Value Rights (CVR) facility worth USD 100 million provided by a syndicate of creditors, including China Investment Corporation (CIC), Credit Suisse, Axis Bank Limited, Deutsche Bank, UBS AG, Raiffeisen Bank International, as well as the owner of Bonds of 2016 and 2017, in a pro-rate.

CVR is a reciprocal financial obligation, as the coal reference price from December 11, 2017, to June 12, 2019, clocked up to over USD 70 per metric ton. Therefore, it met the requirement in the trust deed of the CVR agreement, which mandated BUMI to pay USD 100 million. This obligation must be settled once tranch A and B are fully paid, following the peace agreement dated December 11, 2017.