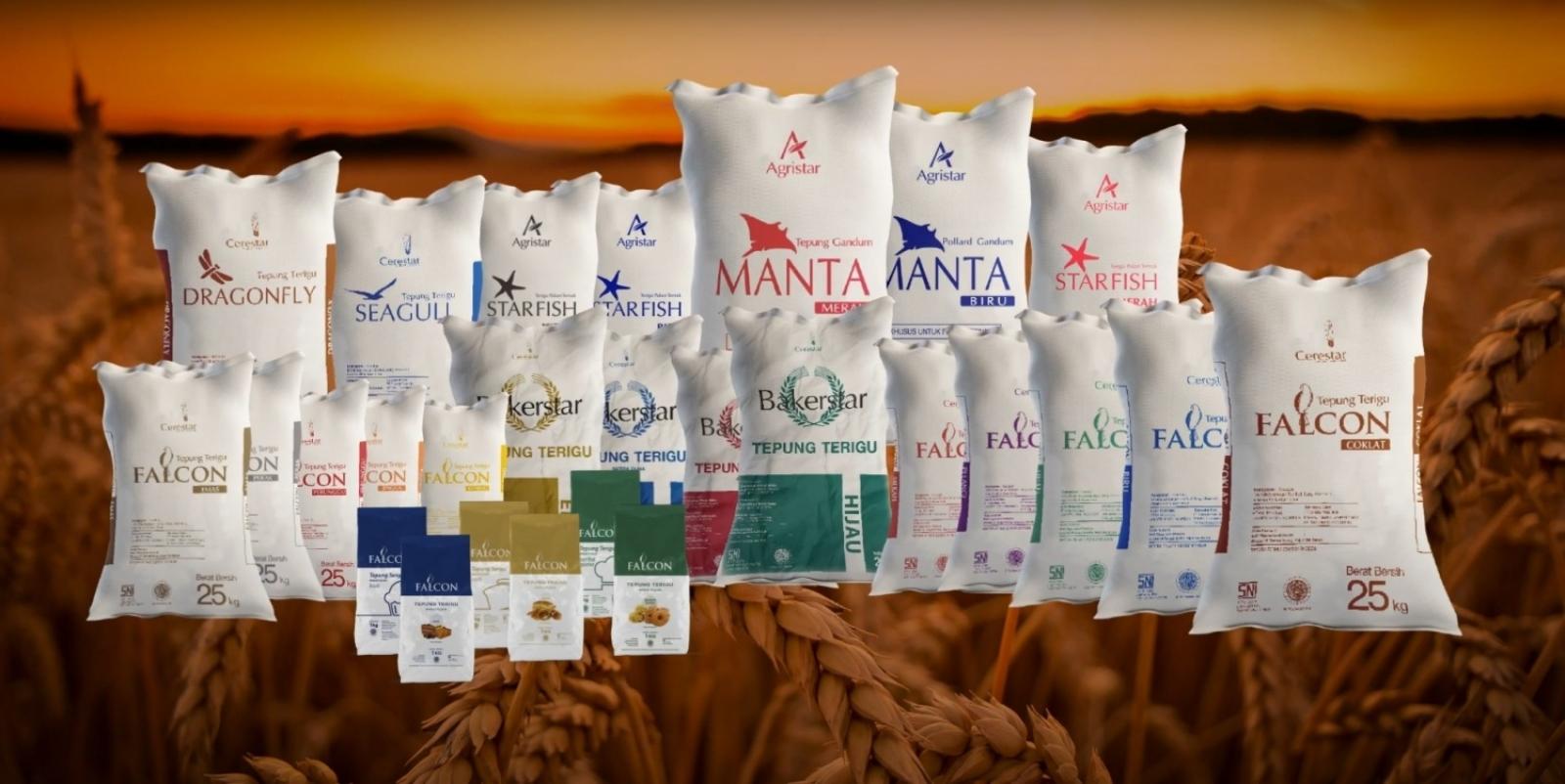 AGY is currently building a warehouse and animal feed ingredients packaging facility in the Cilegon area which is expected to be completed in the first quarter of 2023, so that it can operate commercially in the second quarter. The construction of the warehouse and packaging facilities was financed with proceeds from the initial public offering (IPO), where in last July TRGU managed to raise Rp315 billion through the IPO.

Meanwhile, despite the threat of an economic recession, the Company remains optimistic that its 2022 profit will be above 100% of its target. As in Semester I 2022 alone, TRGU posted a net profit of IDR19.69 billion, or has reached 99% of the 2022 net profit target of IDR 20 billion. (LM)