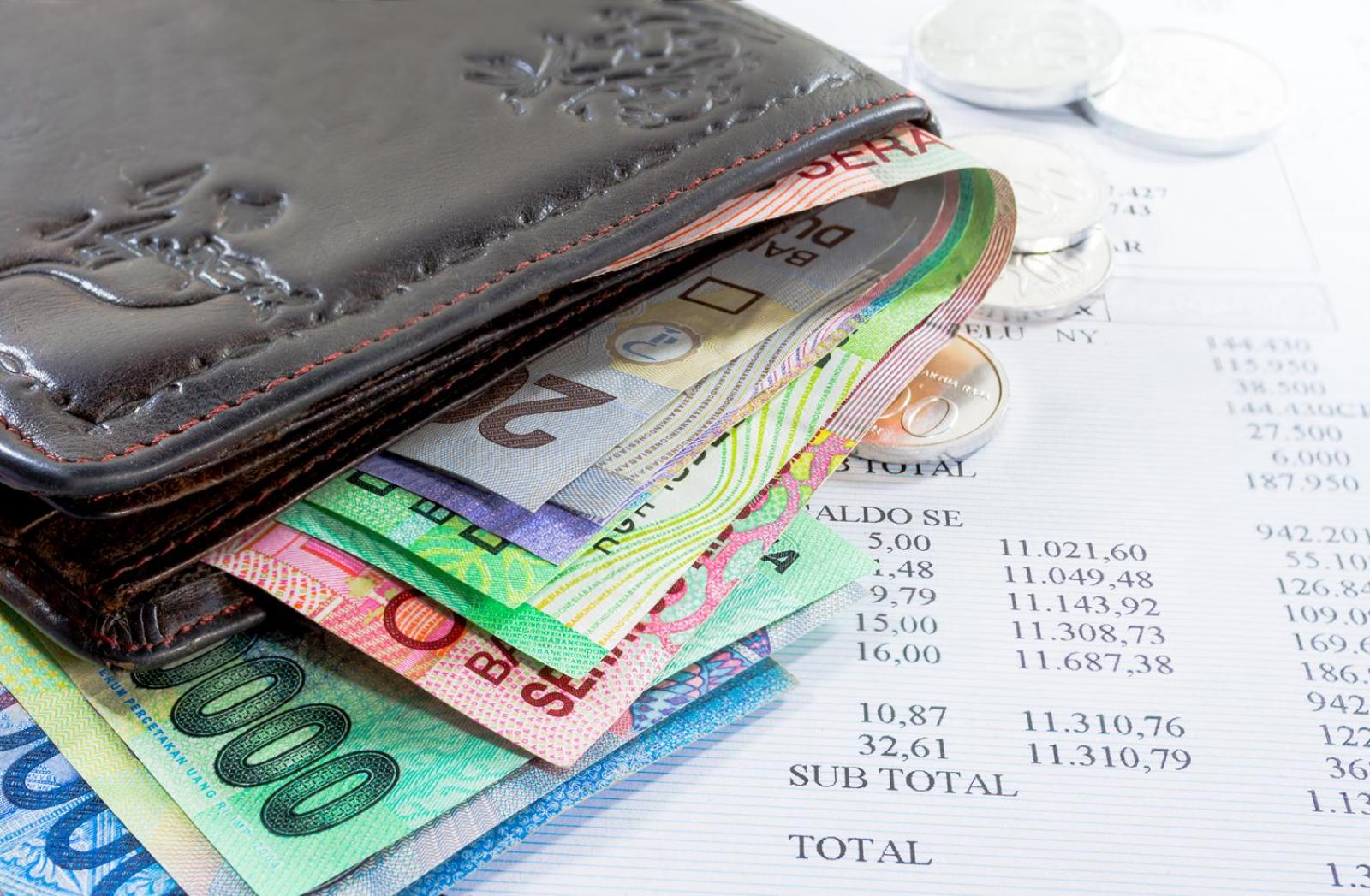 JAKARTA. The Directorate-General of Budget Financing and Management Risk of the Ministry of Finance recorded incoming bids in the auction of Government Securities (lit. Surat Utang Negara/SUN) on November 8, 2022, hit IDR 22.99 trillion.

For the record, for the SUN auction on November 8, 2022, the Indonesian government had set an indicative target to IDR 10 trillion and capped at IDR 15 trillion. Nevertheless, in the end, the incoming bids in said round of auction arrived 53.3% higher than the initial maximum target. (KR/ZH)