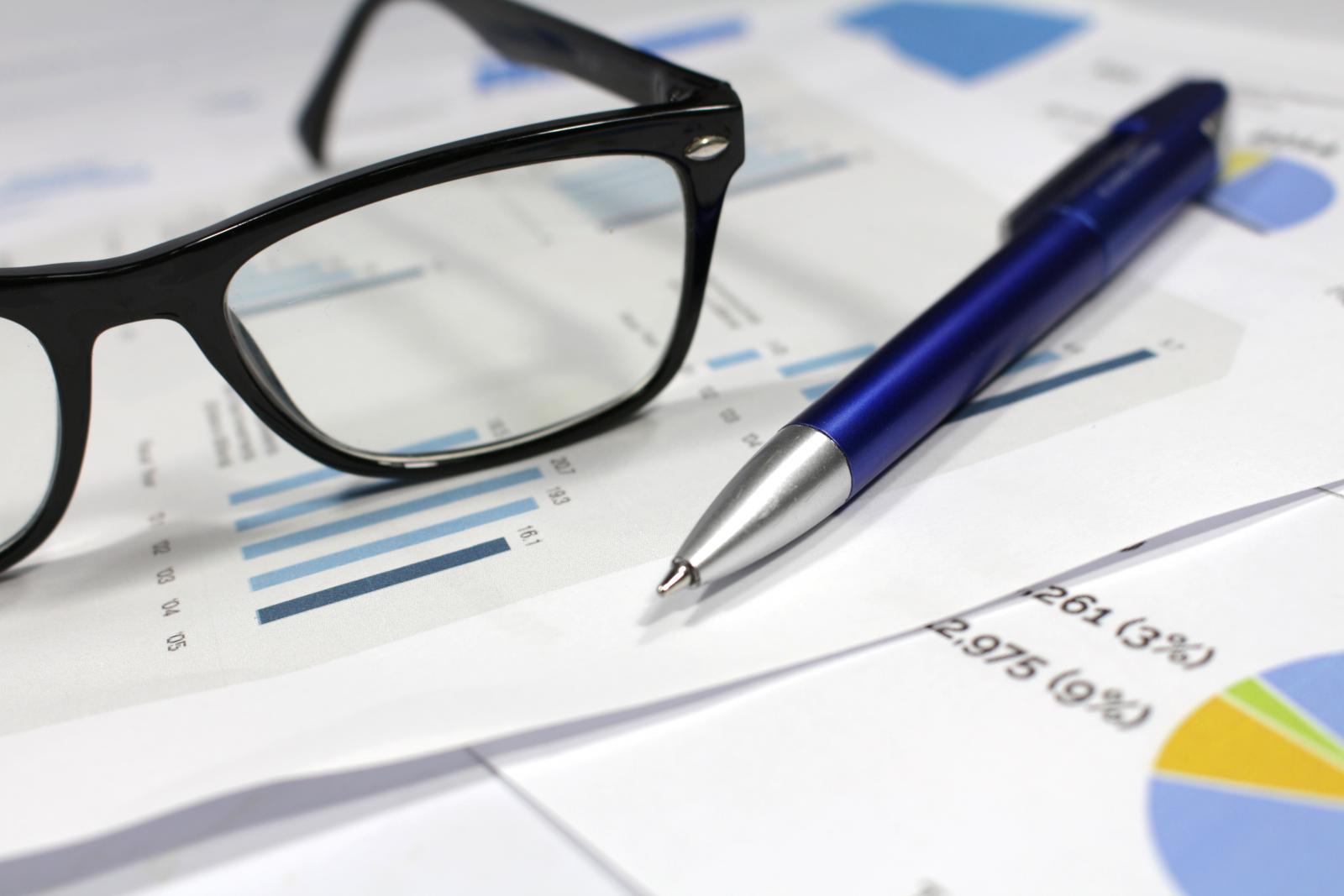 Brigitta Notoatmojo, President Director of Bangun Karya Perkasa Jaya, mentioned that the reallocation of IPO proceeds to the working capital had been approved by the shareholders. "The Extraordinary General Shareholders Meeting was attended by 80.01% of the entire shares with valid votes that agreed upon the reallocation of IPO proceeds," she explained in the information disclosure quoted Monday (14/11).

According to the IPO prospectus, KRYA aimed to raise IDR 40.62 billion of fresh funds by offering 325 million shares for IDR 125 each on July 19-21, 2022. Then, 45.90% of IPO proceeds, approximately IDR 18.64 billion, will be used to build 23 units of digital warehouses in three of blocks of row houses of 6,610 m2 in Sukumulyo, Gresik. Another 54.10% will be spent on raw materials, including the maintenance of the machinery.

In July 2022, PT Karya Asmon Solusi (KAS), a subsidiary of KRYA, claimed to be undergoing a process of business legitimacy authorisation for three months, and another request for license of warehouse construction for six months after the effective statement of IPO is issued by the stock exchange. (LK/ZH)