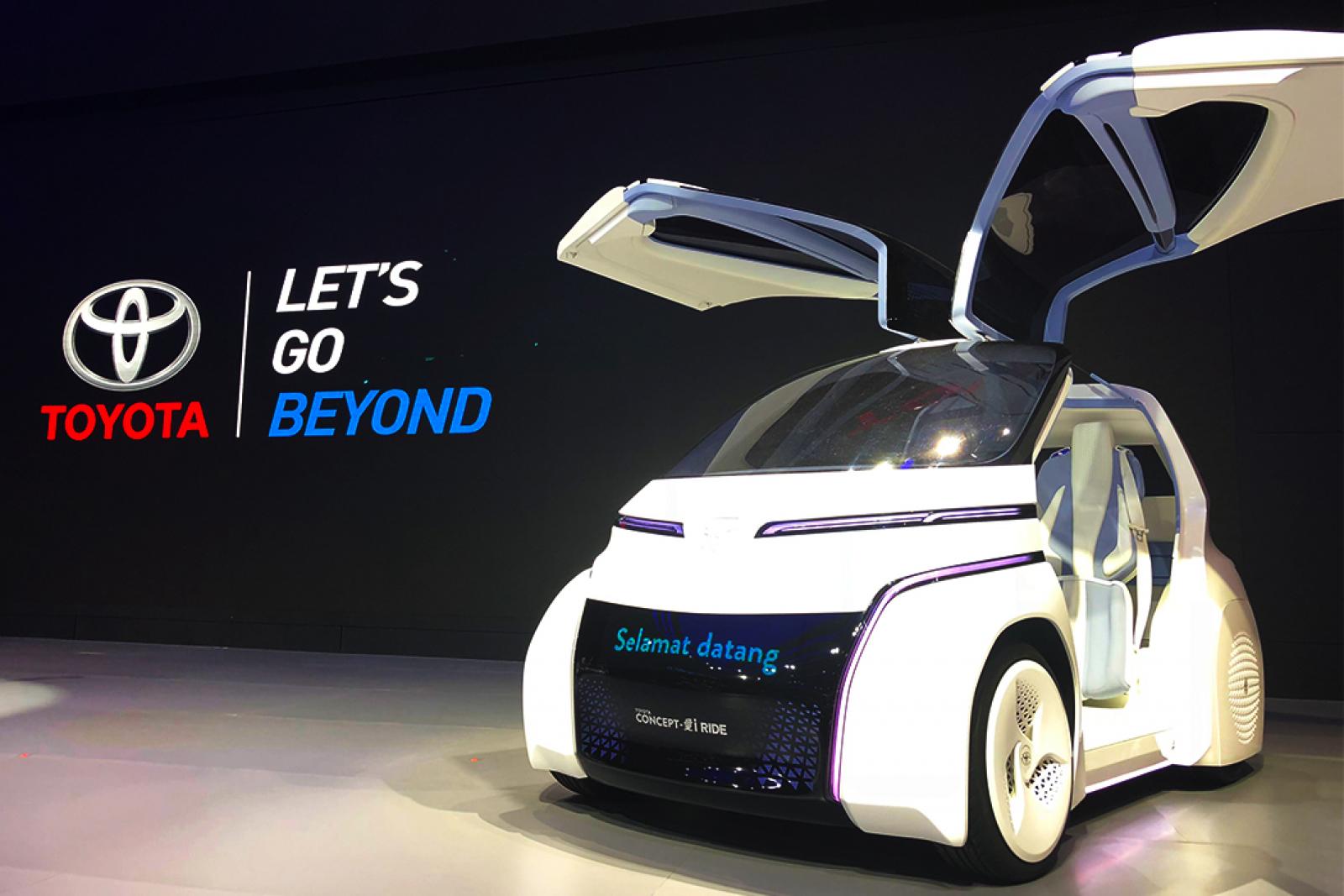 Boy Kelana Soebroto, Head of Corporate Secretary of ASII, mentioned that the increased volume of sold cars of ASII is aligned with the national car sales data. “We hope that this positive trend of car sales will continue until the end of this year,” he stated in the official disclosure.

ASII’s market share in the domestic market until October 2022 still comfortably reached 55%, while the market share of ASII in the LCGC sector hit even higher, at 75%. (KR/ZH)