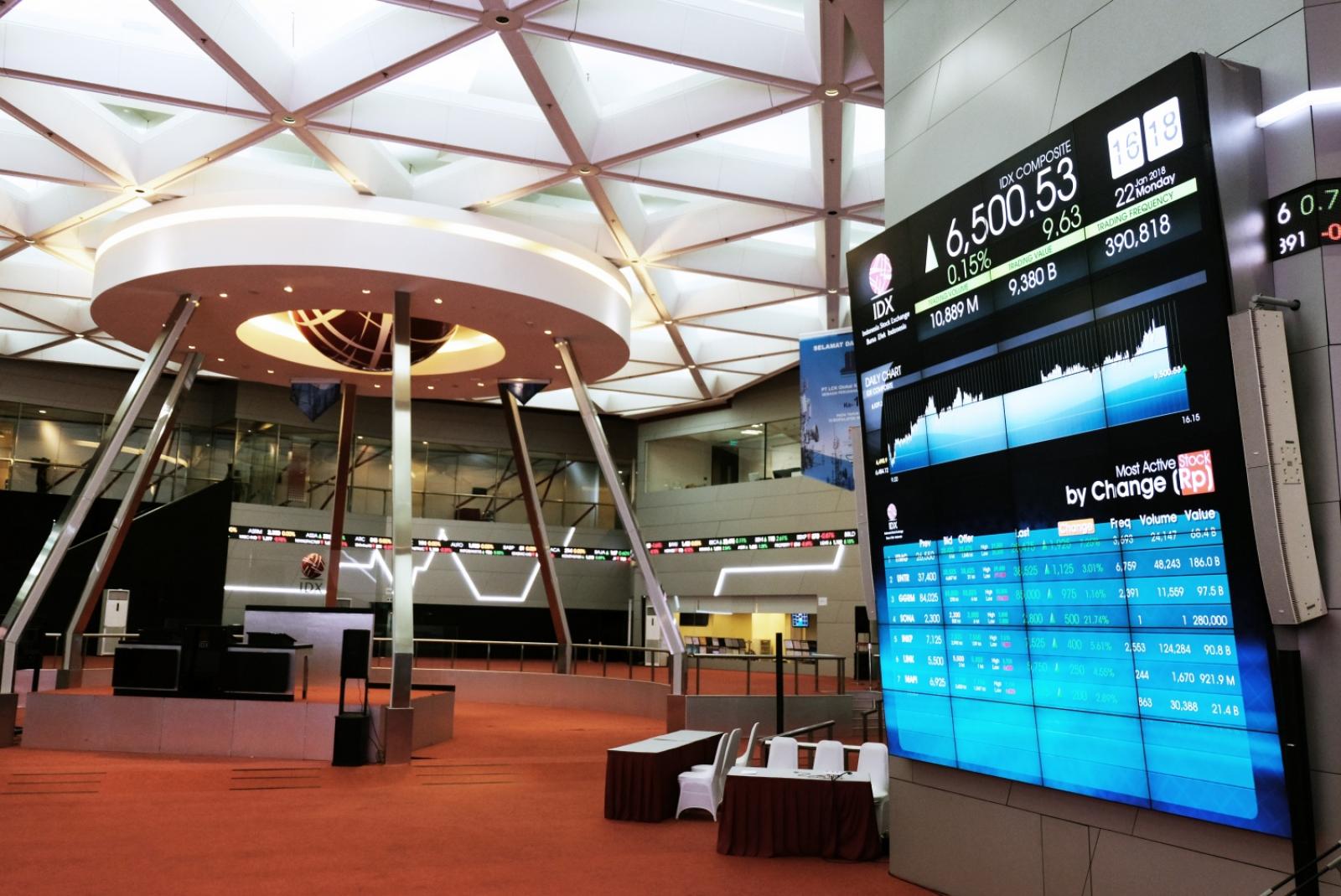 The number of shares offered by MMIX in its IPO amounts to 600 million units, approximately 25% of its issued and paid-up capital after IPO. These shares have a face value of IDR 25 each, but will be offered for a price ranging between IDR 160 to IDR 210 per share.

Assuming that MMIX will exercise the highest price in its IPO, the total estimated fresh funds clock up to IDR 126 billion. Approximately 65% of the IPO proceeds will be allocated as working capital, leaving the remaining 35% for extending its distribution centre and enhancing logistic infrastructure of the company.

MMIX has assigned PT Mirae Asset Sekuritas Indonesia as its executive underwriter, whereas other underwriters will be announced shortly.