Venteny to rely on Japan for B2B financing support 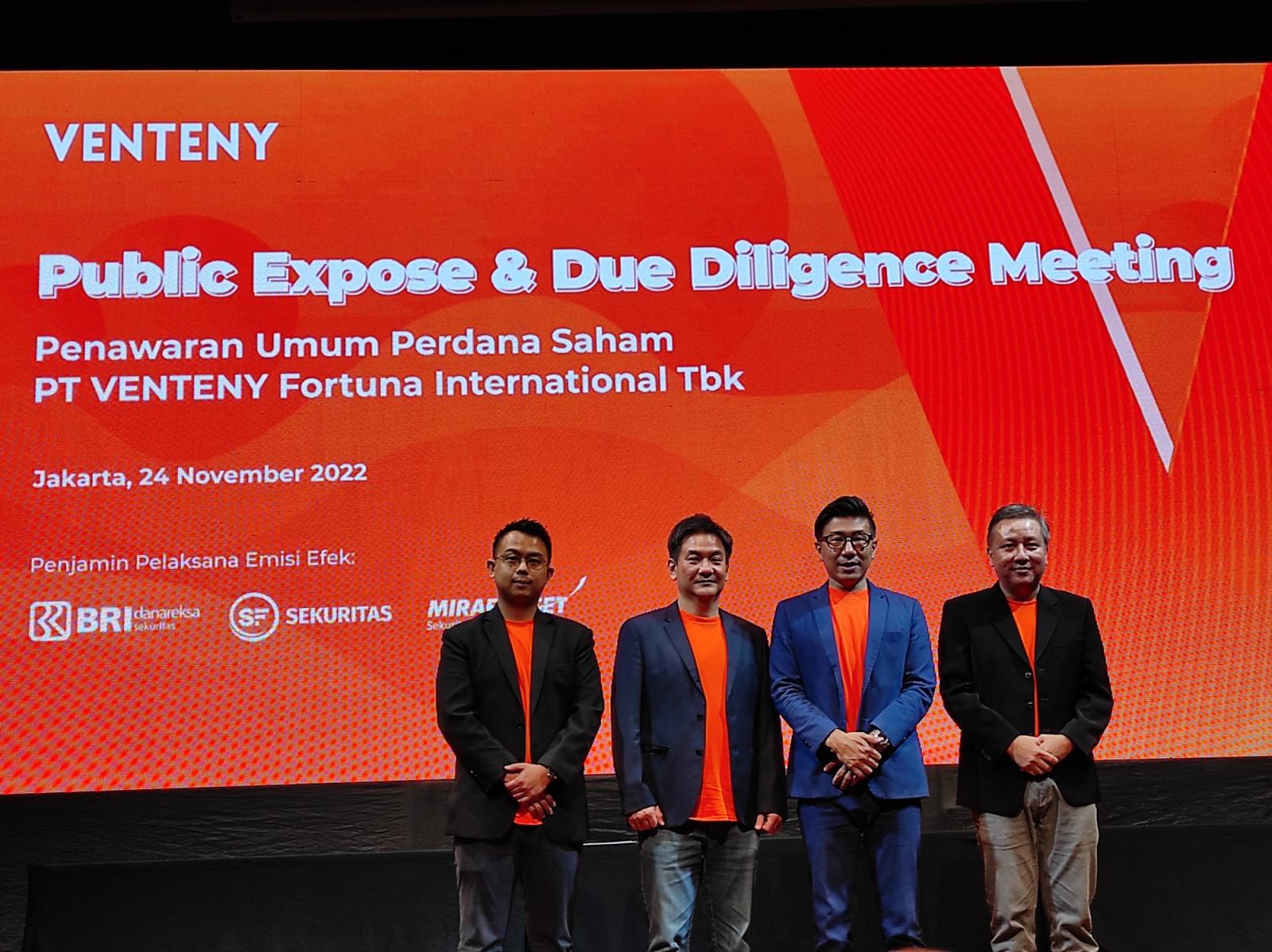 During the Public Expose and Due Diligence Meeting held by VTNY yesterday (24/11), Jun Waide, Founder and Group Chief Executive Officer (CEO) of Venteny, mentioned that the low cost and stable funding from Japan is going to be VTNY’s key strength in navigating Indonesia’s financing industry. “We are backed by some Japanese and international financial institutions,” he reiterated.

Waide seems to firmly believe in Japan’s long-standing low interest rate policy. “Japan has not actually increased their interest rate for more than two decades now,” he said. “If ever they are going to increase their interest rate by 0.5%, it will be just the standard rate of 0.5% to 2.0% at most, which is still one of the lowest in the world. It is not going to give us any significant impact,” he further explained.

However, Venteny also prepared other strategies to procure and maintain low debt cost. Based on Waide’s presentation yesterday (24/11), the company plans to diversify its funding sources from other countries, collaborate with local banks in hedging funds, and attract local and international financial institutions to secure low cost of fund.