INOV to set RePSF factory in Medan running in Q1 2023 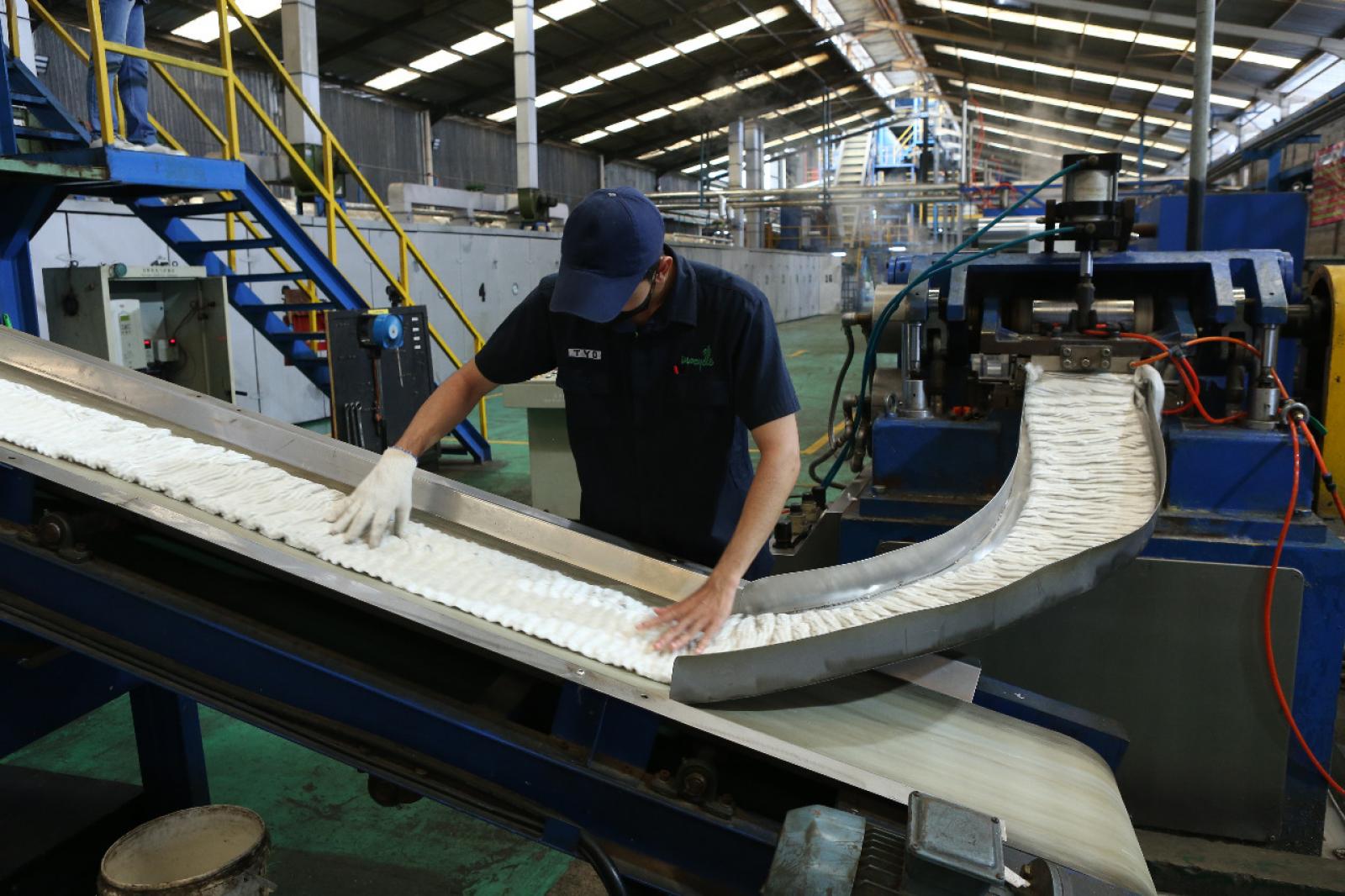 Victor Choi, Director of INOV, mentioned that the production of this RePSF factory in Medan will cover 23% of the total production capacity of 40,000 tons per year. “The company has allocated USD 6 million for its capital expenditure this year to establish recycling centres and washing facilities in minor and mid-range cities,” he explained his plan in the press release quoted Wednesday (7/12).

As of September 2022, INOV reported 15% year-on-year (yoy) growth, bringing the revenue from IDR 464.64 billion to IDR 533.99 billion. However, the volatility of currency exchange rate, increased prices of commodities, and the swell of costs of sales curbed its profit significantly, resulting in a loss of IDR 8.79 billion from IDR 25.69 billion of profit seen in the same period last year. (LK/ZH)