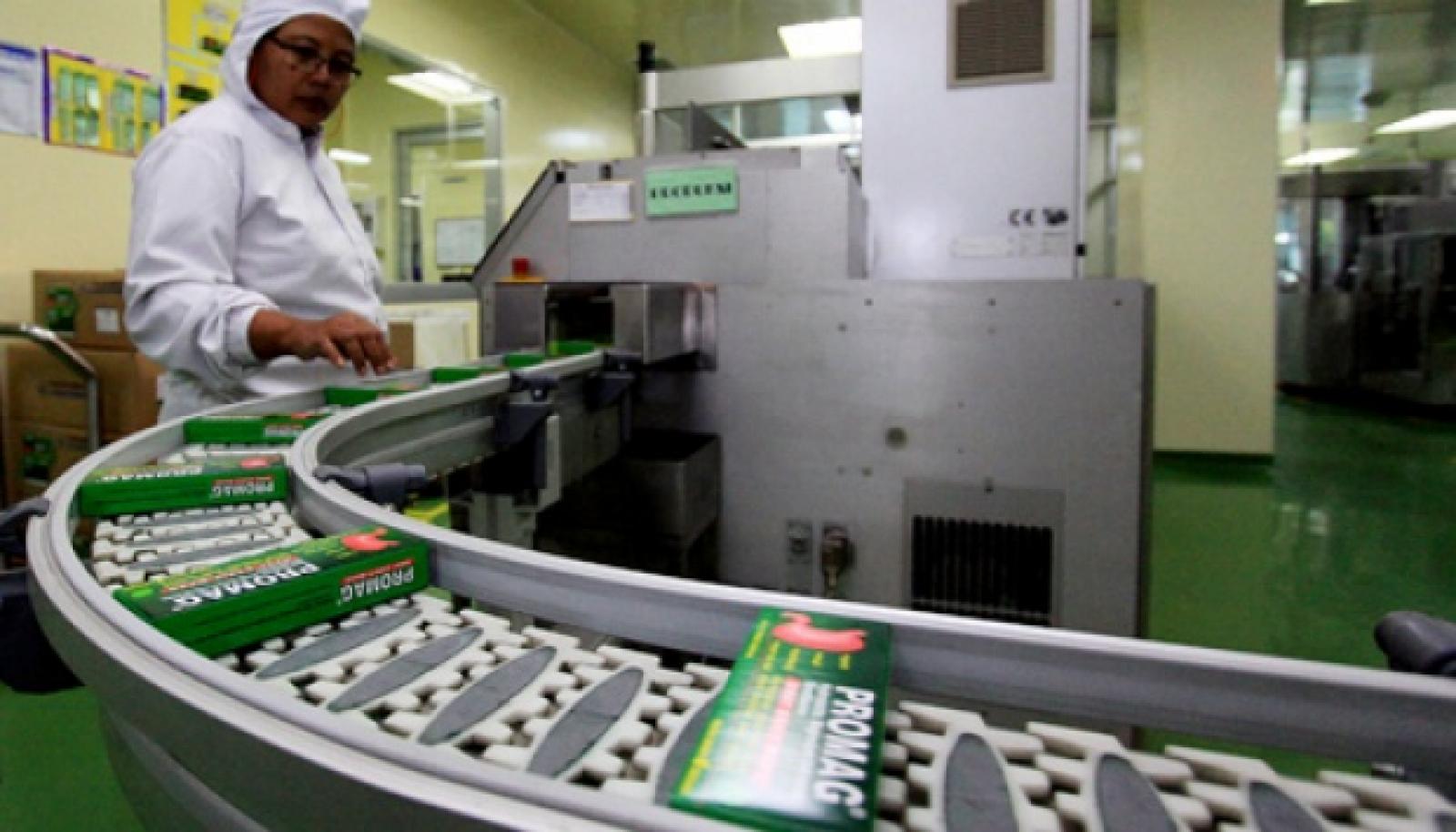 This formation of joint venture is carried out by KLBF through one of its subsidiaries, PT Global Chemindo Megatrading (GCM). This joint venture is established under the name Global Starway Synergy Co. Ltd. (GSS).

Lukito Kurniawan Gozali, Corporate Secretary of KLBF, claimed that GSS will be responsible for export and selling medications for both human and animals alike. “The formation of GSS aims to reinforce the supply chain source in China and its surrounding region,” he added in the information disclosure in Indonesia Stock Exchange (IDX).

The amount of capital investment channelled by GCM to GSS reaches RMB 3.31 million. The remaining RMB 4.97 million will be covered by SI, allowing it to gain control over 60% of the shares, while GCM claims another 40%. (KR/ZH)