Angela Herliani Tanoesoedibjo submitted her resignation as Commissioner of PT MNC Investama Tbk (BHIT) after being appointed as Deputy Minister of Tourism and Creative Economy for the period of 2019-2024. 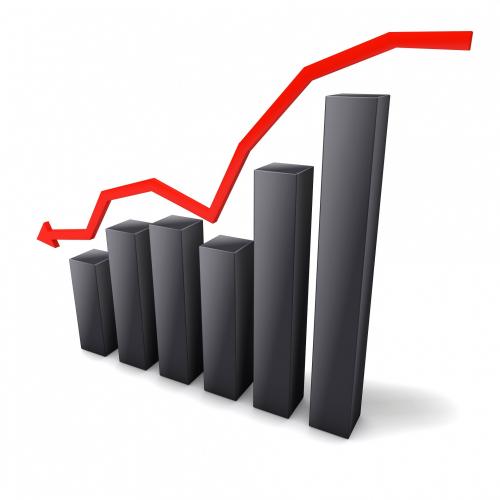 A study by Moody's Investor Services showed that of the 47 companies in South Asia and Southeast Asia that were vulnerable to exchange rate depreciation, four of them were Indonesian companies.

PT MNC Investama Tbk (BHIT) eyes the fresh fund a worth Rp 1.75 trillion by conducting the rights issue. By conducting the corporate action, the company issues 17,572,392,572 shares with a nominal price of Rp 100 per share.

PT MNC Investama Tbk (BHIT) is planning to launch a rights issue of as many as 17.57 billion shares.