President Joko "Jokowi" Widodo has received a list of candidates for the boards of directors and supervisors of the Social Security Administration for Health (BPJS) Kesehatan from a selection panel. 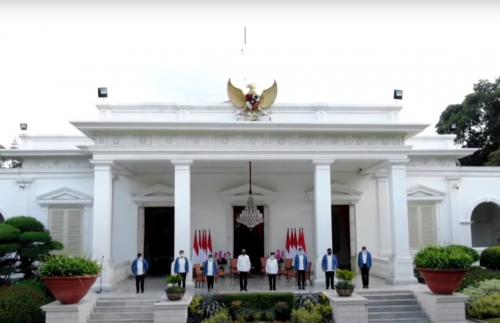 President Joko "Jokowi" Widodo has announced a reshuffle of the Onward Indonesia Cabinet on Tuesday (22/12). 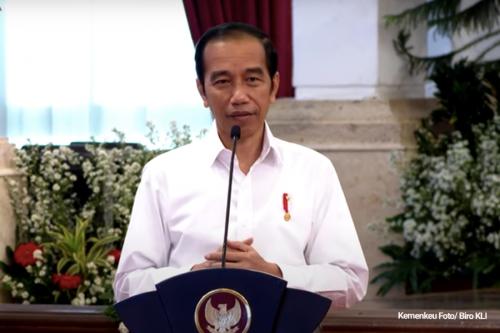 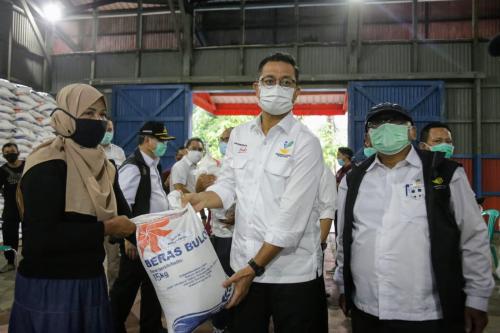 Jokowi: No protection for ministers involved in corruption

President Joko "Jokowi" Widodo has affirmed that no protection will be provided to any minister of the Onward Indonesia Cabinet who is involved in corruption.

Jokowi: No protection for ministers involved in corruption 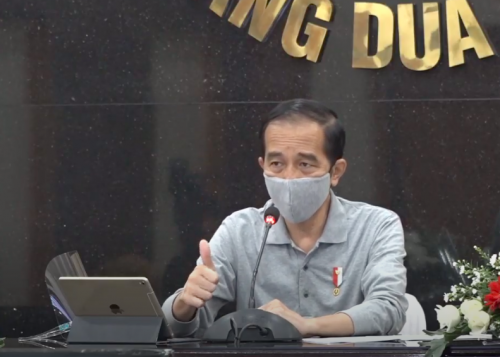 President Joko "Jokowi" Widodo has ordered the Commander of the Indonesian Armed Forces and the Chief of the National Police to eradicate the terrorist group who killed four people in Lembantongoa, Sigi, Central Sulawesi.

President: The government consistently supports the prevention of corruption

President Joko Widodo affirmed his support for law enforcement by the Corruption Eradication Commission (KPK) regarding the arrest of Edhy Prabowo, Minister of Marine Affairs and Fisheries (KKP)

President: The government consistently supports the prevention of corruption 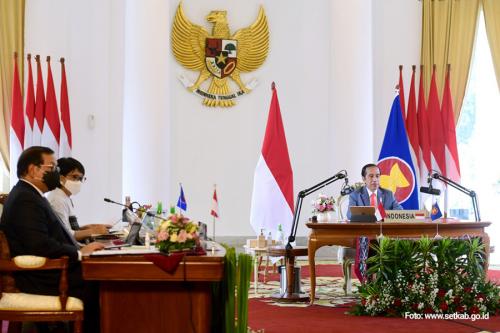 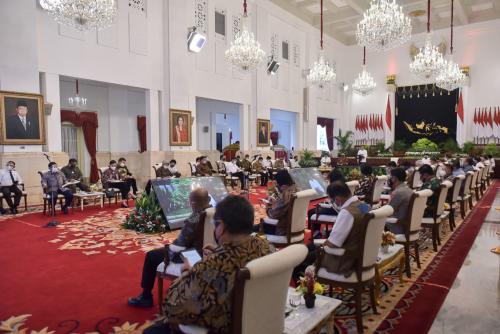 Jokowi urges use of GSP extension to attract investment

The extension of the Generalized System of Preferences (GSP) from the US needs to be used to attract investment to Indonesia, said President Joko "Jokowi" Widodo.

Jokowi urges use of GSP extension to attract investment

President Joko “Jokowi” Widodo officially signed the Job Creation Omnibus Bill into Law No. 11 of 2020 on Job Creation on Monday (2/11).

Joko Sasmito and Sukma Violetta will stay as KY members

The selection committee of the members of Judicial Commission (KY) has chosen Joko Sasmito and Sukma Violetta, two incumbent members, to stay as members of KY for tne next five years.

Joko Sasmito and Sukma Violetta will stay as KY members